All Movies With alien-space-craft Keyword 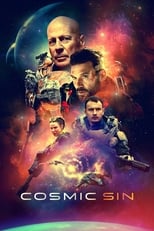 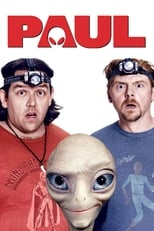 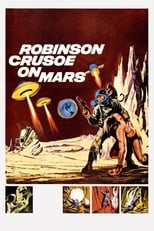 Stranded on Mars with only a monkey as a companion, an astronaut must figure out how to find oxygen, water, and food on the lifeless planet. 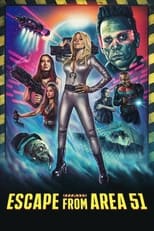 When conspiracy theorists raid the famous military base Area 51, an alien warrior uses a power glitch to escape from captivity which attracts the attention of her arch space rival. Now she must find her way back home. 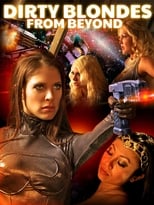 Dirty Blondes from Beyond

With the Galaxy under attack, Princess Farra and her beautiful bodyguard flee to a strange alien planet - Earth. They are pursued by the evil Empress and her henchwoman. 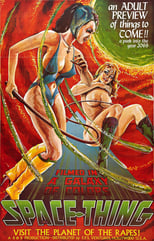 A man is in bed reading Sci-Fi mags, and his wife seduces him. He then falls asleep, and the rest is his dream. He is from an alternate world, and disguises himself as an alien, then boards their ship, to keep them from attacking his planet. The captain is a woman, who has two lesbian encounters with her crew, and whips one of them for trying to have sex with our hero. All of the women are anxious to seduce our hero, as the other two men on the ship are not very exciting. Our hero forces a landing on an asetroid (actually the outskirts of Palmdale, California) and everyone runs around topless and has sex. He then blows up the alien ship in the worst special effects explosion. 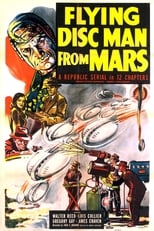 Mota is a Martian representative, who has come to impose interplanetary law on the Earth (which has become too dangerous); opposing his authority is Kent Fowler, who resists the alien plot, without understanding its details. 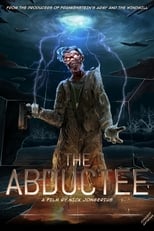 Eve, a slightly nerdy Science student, is abducted by Frederick, a crazy-seeming drifter who claims an alien invasion is imminent. He sees Eve as the only one who can stop the impending Apocalypse. Held captive in an abandoned mansion, she undergoes strange and frightening "special training" methods while making various escape attempts. As time passes and clues appear that point towards Fred's claims possibly being true, Eve's whole concept of reality is torn apart.

On March 25, 1948 a UFO spacecraft of extraterrestrial origin crashed in a place called Aztec, New Mexico. Sixteen alien bodies were discovered dead inside. The alien bodies and all evidence of their spacecraft were soon transported by government officials to Wright Patterson Air force Base where all traces of this event disappeared in secrecy.

A traveler from 27 galaxies away visits Earth to learn how to save his dying planet, but things go wrong, terribly wrong. Based on a true story.

Three slackers from Grand Rapids drive across America in an old motorhome searching for a mysterious folk music festival in the desert. Along the way, they encounter many obstacles including suspicious border patrol guards, alien abductions, bad haircuts, bad dreams, and bad directions. Finding a music festival in the desert turns out to be more difficult and strange than they expected.