All Movies With Mystery Tag 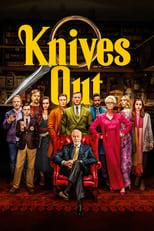 With his wife's disappearance having become the focus of an intense media circus, a man sees the spotlight turned on him when it's suspected that he may not be innocent. 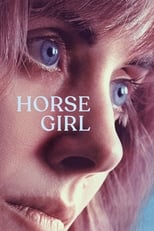 A socially awkward woman with a fondness for arts and crafts, horses, and supernatural crime shows finds her increasingly lucid dreams trickling into her waking life. 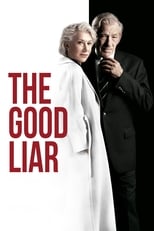 Career con man Roy sets his sights on his latest mark: recently widowed Betty, worth millions. And he means to take it all. But as the two draw closer, what should have been another simple swindle takes on the ultimate stakes. 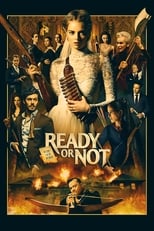 A bride's wedding night takes a sinister turn when her eccentric new in-laws force her to take part in a terrifying game.

Chris and his girlfriend Rose go upstate to visit her parents for the weekend. At first, Chris reads the family's overly accommodating behavior as nervous attempts to deal with their daughter's interracial relationship, but as the weekend progresses, a series of increasingly disturbing discoveries lead him to a truth that he never could have imagined. 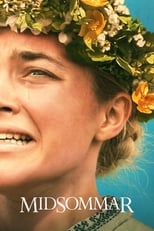 Several friends travel to Sweden to study as anthropologists a summer festival that is held every ninety years in the remote hometown of one of them. What begins as a dream vacation in a place where the sun never sets, gradually turns into a dark nightmare as the mysterious inhabitants invite them to participate in their disturbing festive activities. 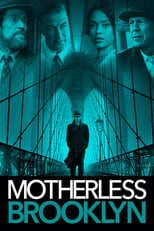 Lionel Essrog, a private detective living with Tourette syndrome, ventures to solve the murder of his mentor and best friend — a mystery that carries him from the gin-soaked jazz clubs of Harlem to the slums of Brooklyn to the gilded halls of New York's power brokers.

Set in a post-apocalyptic world, young Thomas is deposited in a community of boys after his memory is erased, soon learning they're all trapped in a maze that will require him to join forces with fellow “runners” for a shot at escape. 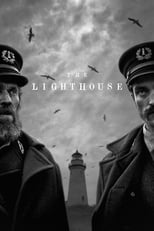 An ordinary man makes an extraordinary discovery when a train accident leaves his fellow passengers dead — and him unscathed. The answer to this mystery could lie with the mysterious Elijah Price, a man who suffers from a disease that renders his bones as fragile as glass.

Modern treasure hunters, led by archaeologist Ben Gates, search for a chest of riches rumored to have been stashed away by George Washington, Thomas Jefferson and Benjamin Franklin during the Revolutionary War. The chest's whereabouts may lie in secret clues embedded in the Constitution and the Declaration of Independence, and Gates is in a race to find the gold before his enemies do. 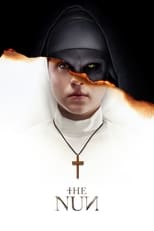 In a future society in the era of indefinite eugenics, humans are set on a life course depending on their DNA. Young Vincent Freeman is born with a condition that would prevent him from space travel, yet is determined to infiltrate the GATTACA space program.

World War II soldier-turned-U.S. Marshal Teddy Daniels investigates the disappearance of a patient from a hospital for the criminally insane, but his efforts are compromised by his troubling visions and also by a mysterious doctor.