Movies Hunter-Richards was a crew member on 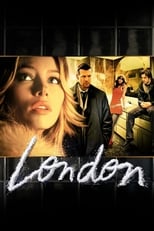 London is a drug laden adventure that centers on a party in a New York loft where a young man is trying to win back his ex-girlfriend. 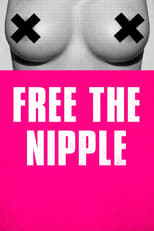 An army of passionate women launch a revolution to "Free the Nipple" and decriminalize the female body. Based on a true story, this mass movement of topless women, armed with First Amendment lawyers, graffiti installations and national publicity stunts, invade New York City to protest the backwards censorship laws in the USA.