Movies Stanley-Tong was a crew member on 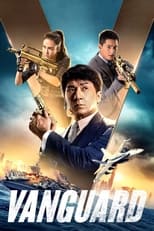 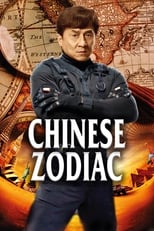 Asian Hawk leads a mercenary team to recover several lost artifacts from the Old Summer Palace, the bronze heads of the 12 Chinese Zodiac animals which were sacked by the French and British armies from the imperial Summer Palace in Beijing in 1860. Assisted by a Chinese student & a Parisian lady, Hawk stops at nothing to accomplish the mission. 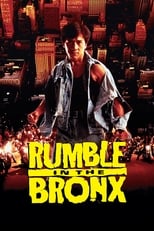 Keong comes from Hong Kong to visit New York for his uncle's wedding. His uncle runs a market in the Bronx and Keong offers to help out while Uncle is on his honeymoon. During his stay in the Bronx, Keong befriends a neighbor kid and beats up some neighborhood thugs who cause problems at the market. One of those petty thugs in the local gang stumbles into a criminal situation way over his head. 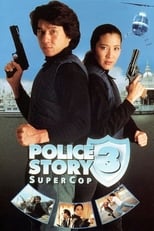 A Hong Kong detective teams up with his female Red Chinese counterpart to stop a Chinese drug czar. 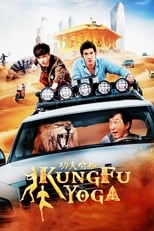 Two professors team up to locate a lost treasure and embark on an adventure that takes them from a Tibetan ice cave to Dubai, and to a mountain temple in India. 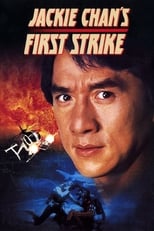 Hong Kong cop Chan Ka-Kui returns, working with Interpol to track down and arrest an illegal weapons dealer. Chan later realizes that things are not as simple as they appear and soon finds himself to be a pawn of an organization posing as Russian intelligence. 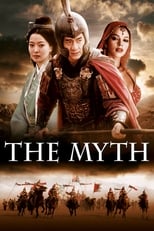 When a fellow scientist asks for Jack's help in locating the mausoleum of China's first emperor, the past collides violently with the present as Jack discovers his amazing visions are based in fact. 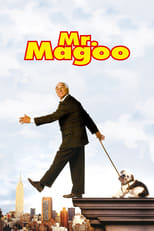 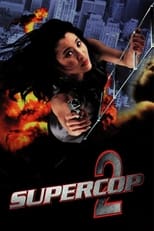 As a crime wave sweeps through Hong Kong, the police call Jessica Yang (Yeoh), a rising star in the ranks, to help stop a notorious gang of thieves! What Jessica doesn't realize is that her boyfriend - recently discharged from the force - is the leader of this ruthless crime ring! 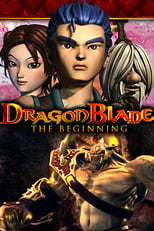 DragonBlade : The Legend of Lang

A town is attacked by a deadly creature, it can only be stopped with the Dragon Blade. The one person who knows where the blade is won't tell Lang, and even if he did, untold peril will fall on anyone who dares to find this legendary weapon. 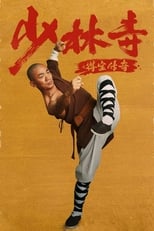 Ximen Debao is an innkeeper without big ambitions. In order to attract business, he instructs his younger brother Tu Hao and his friends to pose as robbers and rob passers-by, and at critical moments he assists them by posing as a saviour and crime-fighter, and then guides the customers into the shop. The good times don't last long, as Tak Po's scam is exposed by a mysterious monk who finds it difficult to continue. In the meantime, the assassin of Lingzhou, He Snap, kills the imperial envoy in order to seize the treasure map hidden in the inn, and frames Debao for the crime. Overnight, Debao becomes a wanted criminal and his son, Yau Fei, dies. In order to take revenge, Debao begins to train with a monk. 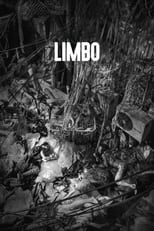 Veteran detective Cham works with rookie cop Will to hunt down the city's serial killer. The investigation leads them to a lair littered with dismembered female limbs, and an ex-con who killed Cham's wife and child years ago... 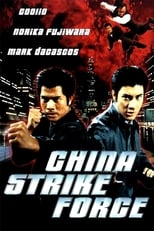 A young Chinese Security Officer, Darren, is called for Team 808, which fights against the smuggling of drugs and corruption. Noriko, a Japanese Interpol officer, collaborates with Darren for the destruction of a large international drug cartel. At the same time, a senior government officer's daughter is suspected of corruption. 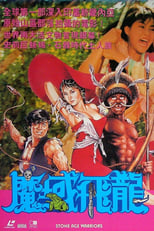 The story begins with an explorer named Nakamura heading deep into the jungle to find a hidden treasure. But the "treasure" is actually a drug cache guarded by a vicious tribe, and Nakamura is captured. His daughter, Eko (Elaine Lui) heads off to find him, with an insurance investigator (Nina Li) in tow. Along the way, they meet Lung Fei (Fan Siu-Wong), a missionary's son whose kung fu skills come in very handy as they head deeper into the jungle. 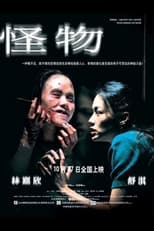 When an outwardly perfect family moves into a labyrinthine apartment complex with a dark history, their fragile façade soon begins to crumble to the ground in a captivating horror-drama directed by Cheang Poi Soi and starring Shu Qi. May's (Qi) son has gone missing, and in order to win him back, the devoted mother is going to have to face her worst fears as she navigates a treacherous maze of incomprehensible evil. If she can make it out alive, she might just get a second chance at motherhood. If she falls prey to the darkness that surrounds her, however, she will suffer a fate worse than death as she is forced to confront every mother's worst nightmare. 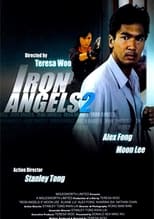 Mona, Billy and Elaine are a tough trio known as the "Angels." While they are on vacation in Malaysia (Kuala Lumpur), they find out that one of Billy's school-chums is now a gun-runner plotting a revolution in Malaysia with his private army. The Angels decide it is up to them to stop him. 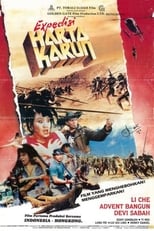 Two female graduate students from Hong Kong are kidnapped and tortured after stumbling upon an illegal mining operation in Indonesia. This was filmed at the same time as The Stone Age Warriors (1991) and features much of the same cast (both HK and Indonesian actors), though has a different plot. 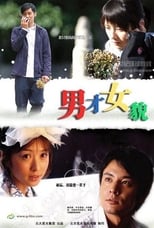 Young traffic cop Yang Le (Shawn Yue) sees kindergarten teacher Xiao You (Gao Yuanyuan) leading her kids to cross the road everyday. While he starts to have special feelings for her, he suddenly learns from a friend that she is a deaf-mute. Meanwhile, Yang's half-brother has a crush on a super star (Naoko Miyake) while working as her Chinese interpreter. But she will leave China when shooting is over. Can the four find true love in the end?