Movies Anthony-Russo was a crew member on 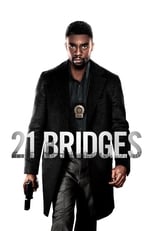 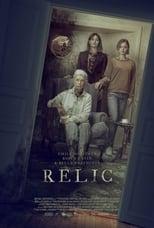 When Edna, the elderly and widowed matriarch of the family, goes missing, her daughter Kay and granddaughter Sam travel to their remote family home to find her. Soon after her return, they start to discover a sinister presence haunting the house and taking control of Edna.

Out of the Fire

Tyler Rake, a fearless black market mercenary, embarks on the most deadly extraction of his career when he's enlisted to rescue the kidnapped son of an imprisoned international crime lord. 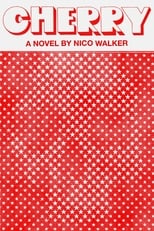 Army medic Nico Walker returns home from a tour of duty in Iraq with a debilitating case of undiagnosed posttraumatic stress disorder. As the soldier struggles with the life-changing effects of war, he turns to the dangerous world of opioids to subdue his mental disorder. As his addiction grows, he begins robbing banks in order to support his drug habit.

A suave bank robber meets his match when an attractive insurance investigator suspects he's the mastermind behind a multi-million dollar heist. 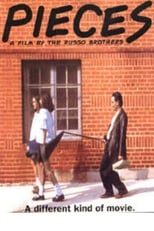 Cops and crooks hound three brothers operating a wig clinic as a front for illegal activity.

Everything Everywhere All at Once