Movies Harry-Cripps was a crew member on 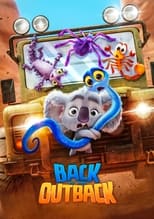 Back to the Outback

Tired of being locked in a reptile house where humans gawk at them like they are monsters, a ragtag group of Australia’s deadliest creatures plot an escape from their zoo to the Outback, a place where they’ll fit in without being judged. 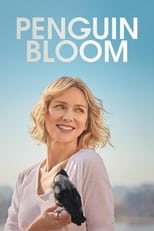 When an unlikely ally enters the Bloom family's world in the form of an injured baby magpie they name Penguin, the bird’s arrival makes a profound difference in the struggling family’s life. 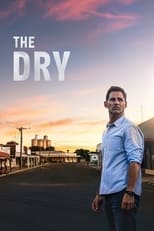 Aaron Falk returns to his drought-stricken hometown to attend a tragic funeral. But his return opens a decades-old wound - the unsolved death of a teenage girl. 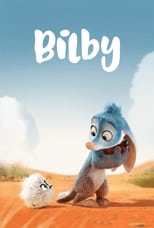 Threatened daily by the deadly residents and harsh environment of Australia’s Outback, a lonesome bilby finds himself an unwitting protector, and unexpected friend, to a helpless (and quite adorable) baby bird. 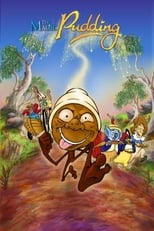 Meet Albert, The Magic Pudding, Bunyip Bluegum, a splendid young koala and his seafaring friends Bill Barnacle and Sam Sawnoff. Together they fight off the bungled attempts of pudding thieves, Possum and Wombat, and try to solve the mystery of Bunyip's parents' disappearance.

The story centers on a normal boy, Tom, who gets drawn into this world against his wishes when his eccentric grandmother who he lives with in San Francisco's Chinatown turns out to be the guardian of the phoenix egg. When his grandmother perishes in battle and is spirited away in a ghost cart, Tom must apprentice with an unlikely mentor - a tiger, Mr. Hu - to learn ancient magic and become the egg's new protector. They team with an unlikely band of exotic creatures, each representing a different sign of the Chinese zodiac, who can morph into human form while retaining their innate animal characteristics. 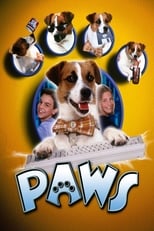 A talking Terrier with impressive computer skills teams up with two youngsters to stop a million dollars from falling into the wrong hands. 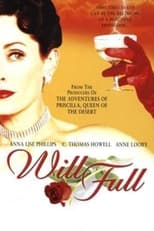 Catherine (Anna Lise Phillips) returns to Australia after years abroad only to be confronted by her wilful mother, Katya (Anne Looby)... a ghost with attitude and a wardrobe to match.