Movies Alex-Coletti was a crew member on 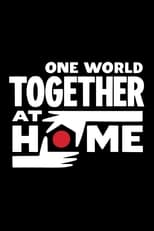 A global broadcast & digital special organized by Global Citizen and the World Health Organization featuring comedians, musicians, and actors to raise funds in support of front line health workers in the global response to COVID-19. 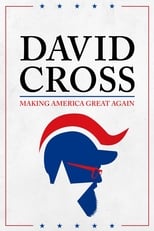 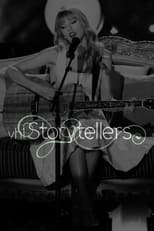 Filmed as part of the VH1 Storytellers series, Taylor Swift performed a live acoustic concert on October 15, 2012 at the Bridges Auditorium, after the Harvey Mudd College won the "Taylor Swift on Campus" contest. 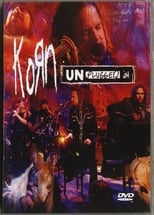 MTV Unplugged: Korn is an acoustic live album by the band Korn released worldwide on March 5, 2007 and on the following day in the USA. 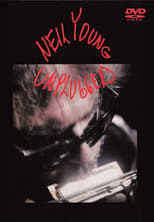 Unplugged is a 1993 live album by Neil Young. It contains a previously unreleased song "Stringman", that dates from 1976. The taping of the show was also released on VHS. The recording of this installment of the MTV series "Unplugged" was rife with tension, as Young was not happy with the performances of almost everyone in the band. In fact, the released version is actually the second attempt made at recording a set suitable for airing and release. 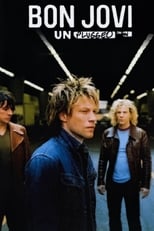 Bon Jovi perform an acoustic set, including songs from their 2007 album, “Lost Highway.” 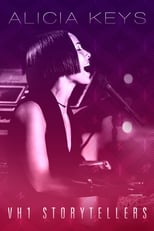 VH1 Storytellers is a VH1 original series in which a singer/songwriter performs and tells stories in front of an intimate audience about their life in the industry, writing lyrics, playing with other musicians and their career. 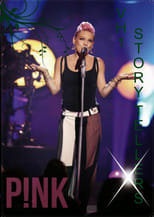 VH1 Storytellers is a VH1 original series in which a singer/songwriter performs and tells stories in front of an intimate audience about their life in the industry, writing lyrics, playing with other musicians and their career. The series started in 1996 with Ray Davies. Since then, episodes have featured David Bowie, Kanye West, Bruce Springsteen, Mary J. Blige, Green Day, Elton John, Coldplay, Jay-Z, Billy Joel, Pearl Jam, Dixie Chicks, Johnny Cash, Foo Fighters, John Mayer and Christina Aguilera among many others. 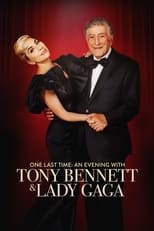 One Last Time: An Evening with Tony Bennett and Lady Gaga 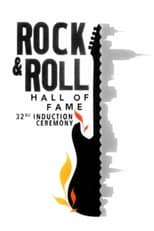 Taping at the iconic Joe’s Pub inside the historic Public Theater in downtown Manhattan, Joe’s Pub Presents: A Holiday Special will feature a variety of holiday themed performances from acclaimed comics, singers and actors including Bridget Everett, Jo Firestone, Jen Kirkman, Nick Thune and many more. Funk and soul group THE DAP-KINGS will serve as the house band for the evening. 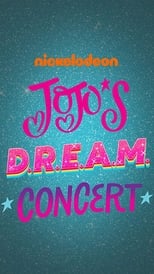 JoJo's D.R.E.A.M. Tour has all been building to her homecoming show in Omaha, Nebraska. This hour-long special is packed full of live concert performances, surprises, heart, and all the magic of D.R.E.A.M. The Tour. 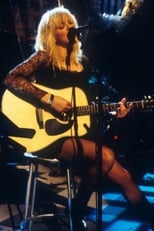 On February 14, 1995, Hole recorded a live acoustic performance in front of an audience at the Brooklyn Academy of Music in New York City. Along with a string ensemble, Courtney Love, Eric Erlandson, Patty Schemel and Melissa Auf der Maur played 13 songs, a mix of hits off "Live Through This," new material, covers by Duran Duran and Donovan, and unreleased Nirvana track "You Know You're Right." The show aired for the first time on April 18, 1995.