Movies Chris-Malloy was a crew member on 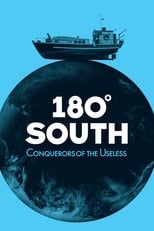 The film follows adventurer Jeff Johnson as he retraces the epic 1968 journey of his heroes Yvon Chouinard and Doug Tompkins to Patagonia. 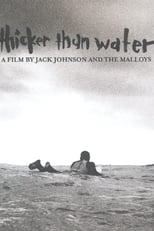 Chris Malloy, Emmett Malloy, and Jack Johnson got together to document the life and times of a pro surfer. Shot all on 16mm Film "Thicker Than Water" follows Rob Machado, Kelly Slater, Brad Gerlach, Shane Dorian, and others on a 18 month journey through the North Atlantic, South Pacific, and the Bay of Bengal. 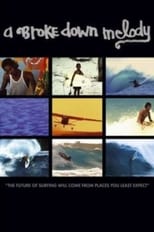 A Brokedown Melody explores the times, travels and experiences of a tribe of surfers who search for the spark of life and look to pass it on to the younger generation. The film follows swell through South America, Polynesia and Jamaica documenting the surfing and times of Kelly Slater, Jack Johnson, Gerry Lopez, Rob Machado and the Malloys. 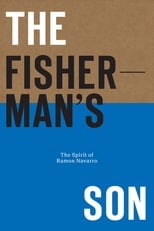 The Fisherman's Son is a film that finally explores Navarro's life in depth, following the trajectory of a boy who came from a fishing family, one of many that have long earned their livelihood from the bounty of the sea. Only this fisherman's son found his passion riding the breaks just beyond his front door. 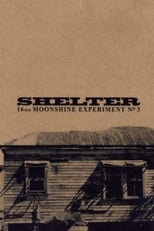 In 2001 Woodshed Films released their third Moonshine Experiment surf movie entitled “Shelter.” With a similar style and feel to the first two Moonshine Experiments, “Thicker Than Water” and “September Sessions”, “Shelter” is one of Taylor Steele and Chris Malloy’s best productions. This surf movie does a great job of staying far away from the politics of surfing and focuses more on soul surfing. However, don’t think that there aren’t any surfers worth watching in this movie because there are plenty. “Shelter” is jam packed with professional and well-known surfers such as Rob Machado, Taylor Knox, Joel Tudor, Mick Fanning, Dean Morrison, Jack Johnson, The Malloy’s, Kelly Slater, Nat Young, Donavon Frankenreiter, Shane Dorian, Jon Swift and many more. The soundtrack for “Shelter” is similar to “Thicker Than Water” and “September Sessions”. It has a slower and mellower feel, featuring artists such as Mason Jennings, The Shins, White Buffalo and even surfers Jon Swift and Rob Machado. 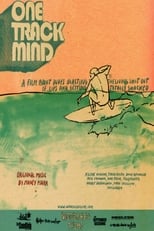 One Track Mind explores the technical side and ambitious nature of surfing’s most competitive individuals and their drive to push the limits and succeed. Shot on 16mm, the film spans generations and styles in search of the common thread that makes them the best. The most influential people in modern surfing tell stories about their best boards, the surfers they hail and the waves they live to ride.