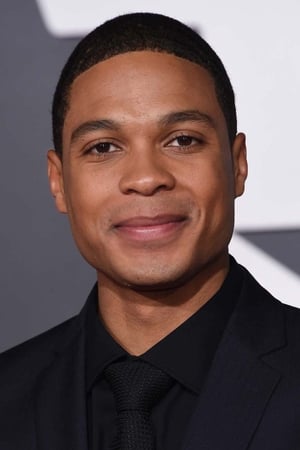 Ray Fisher is an American stage actor, best known for his roles in the comedy The Good, the Bad and the Confused. Ray was discovered after playing Muhammad Ali in Will Power's Fetch Clay, Make Man in 2013, and is known for his big-screen debut playing Victor Stone / Cyborg in the DC Extended Universe.

Ray Fisher is known for: 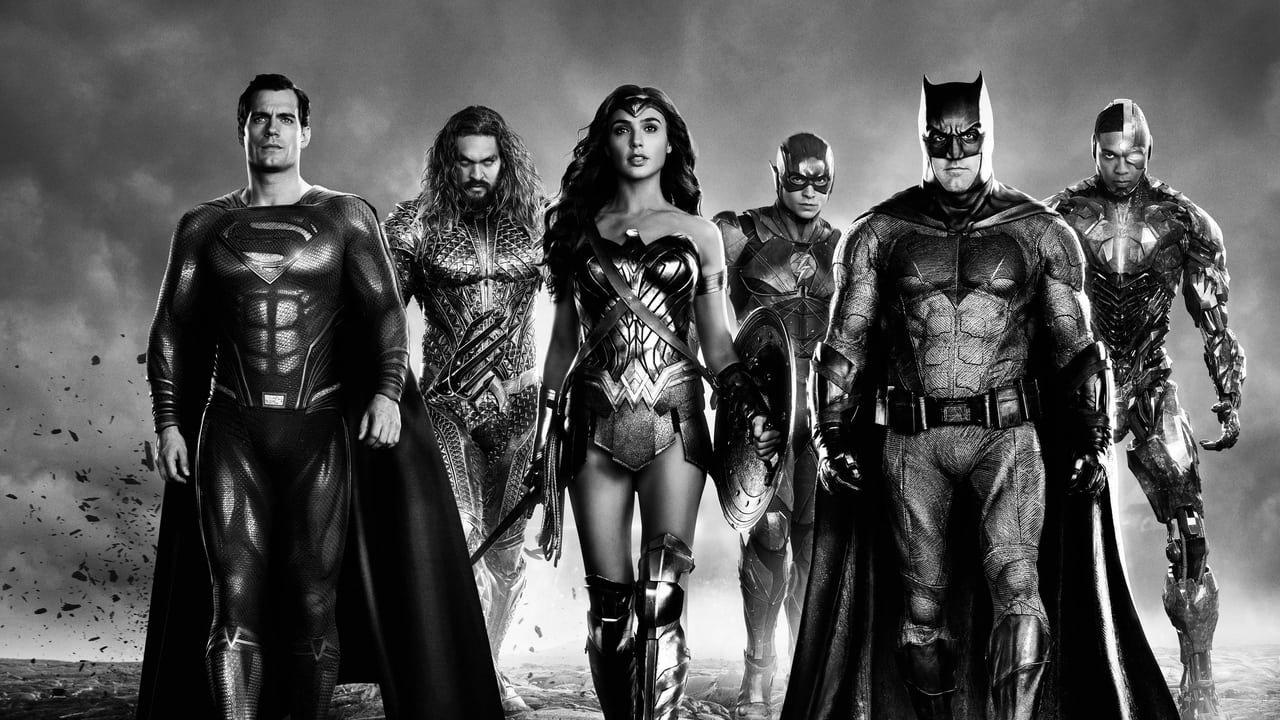 A documentary special taking a look at the upcoming films making up the DC Universe. Kevin Smith hosts with Geoff Johns, as they take a look at Batman vs Superman: Dawn of Justice, Suicide Squad, the upcoming Wonder Woman and Justice League movies.

The Good, the Bad, and the Confused