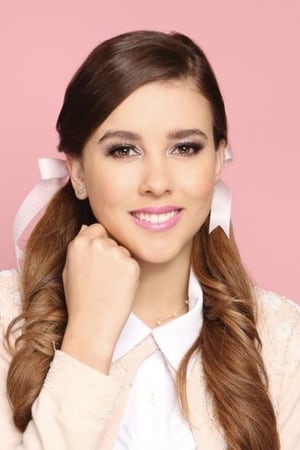 Paulina Gómez Torres known professionally as Paulina Goto is a Mexican actress, singer, and television hostess, who first gained popularity for her debut role in the Mexican telenovela Niña de mi Corazón in 2010. She was a member of the popular Mexican-Argentine pop group, Eme 15, formed by Televisa producer Pedro Damián, from 2011 to 2014.

Paulina Goto is known for: 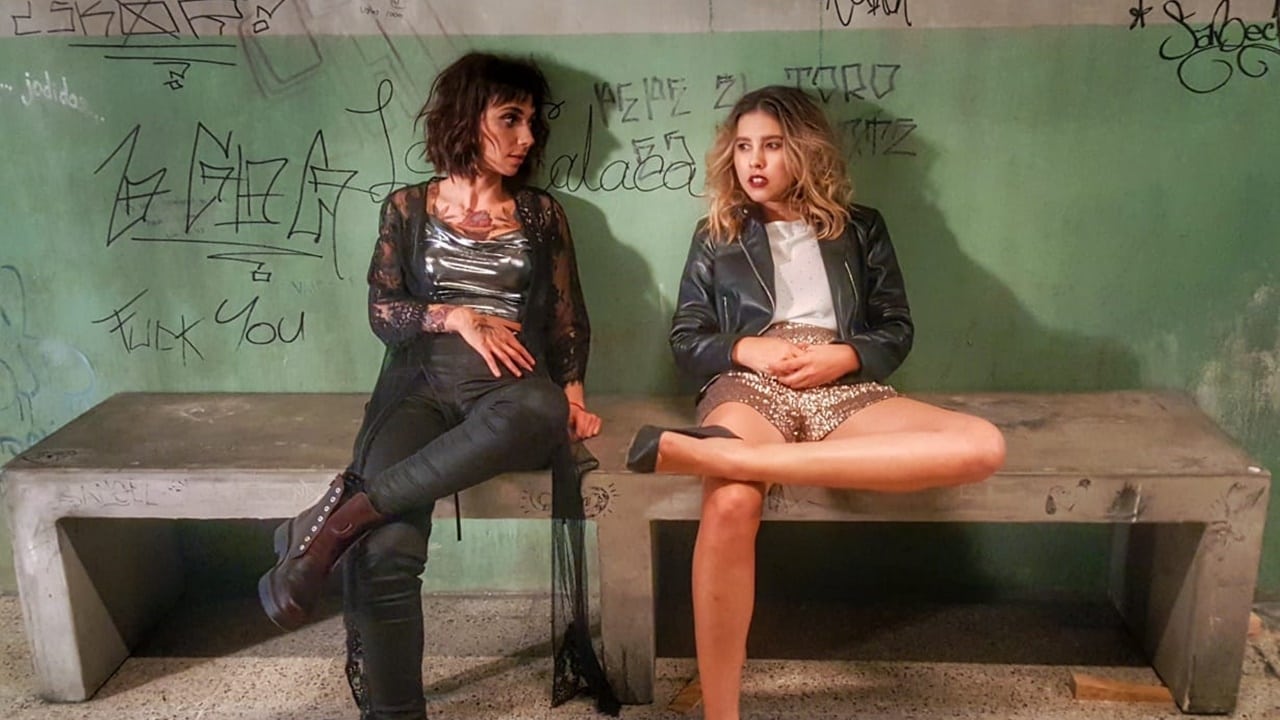 Regina, our young protagonist, always dreamed of getting married. And she did it - but the dream lasted much less than she thought and now she has to face life in a very funny way as a divorcee.

When a gun-toting rebel tries to rescue her kidnapped sister, she finds herself up against a widely feared desperado and a cursed guardian of treasure.

A love story turned assassination against the backdrop of the 1968 student massacre whose unresolved status is finally resolved in tense life threatening conditions. The story of a stubborn journalist who undertakes the clarification and bringing to justice of the heinous murder of one student forty years later represents a dedicated effort to force a country from denial to reconciliation and closure of tragic social and political events in a country´s history. A nation cannot allow official cover-ups that seek to delete and erase from the collective memory events that prevent a nation´s march towards social justice.

Humor, crime, action, drama, compassion and risk are the ingredients that this wonderful story uses to create a scenario that seems to be a dead-end and a worst nightmare, that will be resolved in the most surprising, unexpected and fun way. Taking Pepito from victim to supposed thug and from supposed thug to hero.