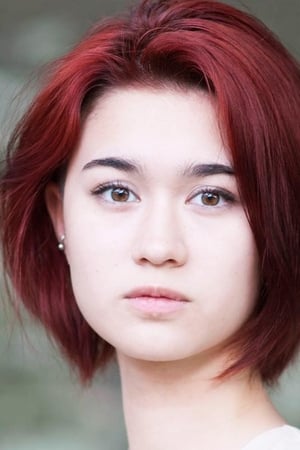 Kristina Tonteri-Young is a television and stage actress, based in New York/London. She was born in 1998 in Finland, and moved to New York at the age of 6. Her first major acting role was playing Sister Beatrice in the Netflix series "Warrior Nun", that premiered on July 2020. She is also set to appears in "A Gift from Bob", scheduled for release in 2021. She is a graduate from the "Guildhall School of Music & Drama" in London. She has a dancer's degree from the "Bolshoi Ballet Academy" in Moscow. She speaks English and Finnish fluently. Ethnicity: East Asian, Mixed Race. Skillset: Singer (Mezzo-soprano). Piano. Ballet, Period dance, Show dance, 20th Century dance. Acrobatics, Stage Combat, Horse riding.

Kristina Tonteri-Young is known for: 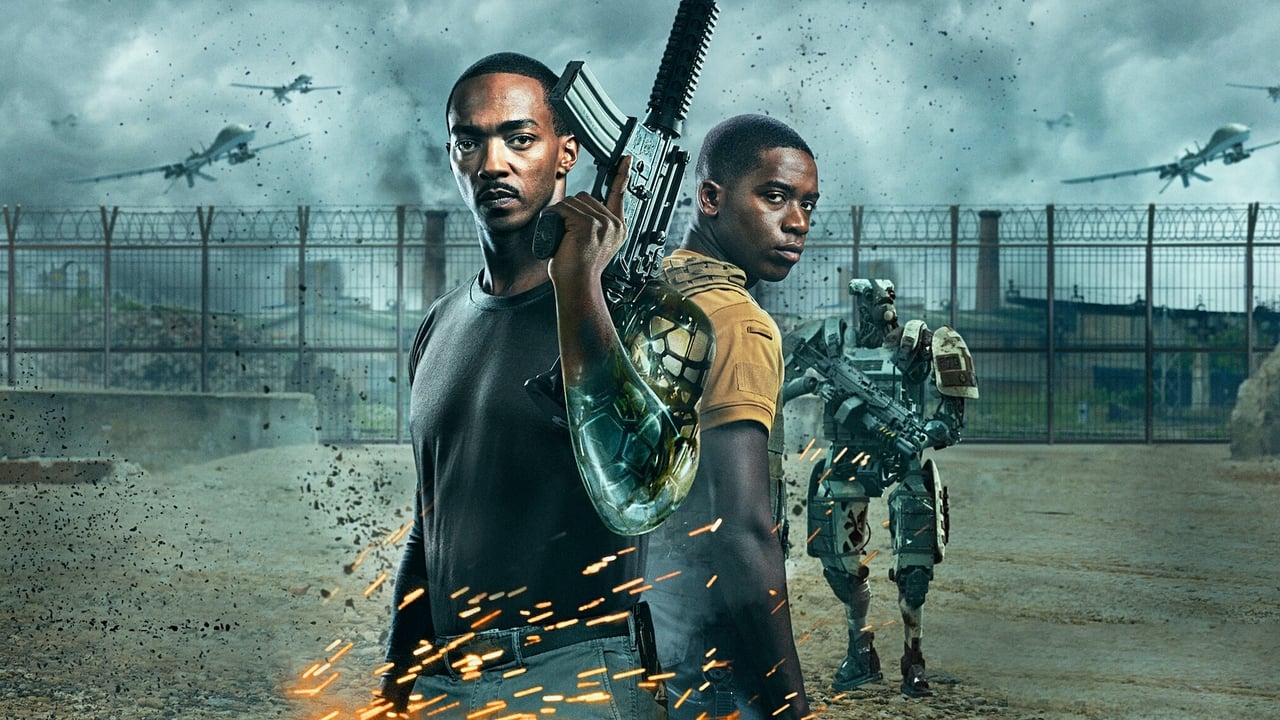 James Bowen finds himself the target of an animal welfare investigation that threatens to take away his beloved cat, Bob, at Christmas.