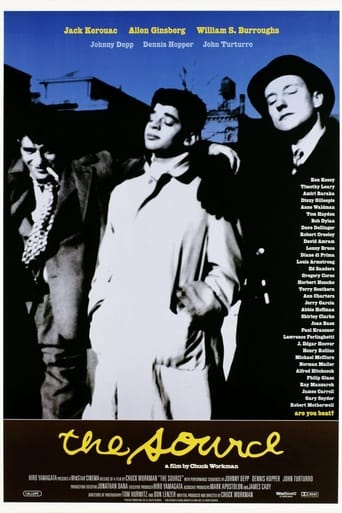 Traces the Beats from Allen Ginsberg and Jack Kerouac's meeting in 1944 at Columbia University to the deaths of Ginsberg and William S. Burroughs in 1997. Three actors provide dramatic interpretations of the work of these three writers, and the film chronicles their friendships, their arrival into American consciousness, their travels, frequent parodies, Kerouac's death, and Ginsberg's politicization. Their movement connects with bebop, John Cage's music, abstract expressionism, and living theater. In recent interviews, Ginsberg, Burroughs, Kesey, Ferlinghetti, Mailer, Jerry Garcia, Tom Hayden, Gary Snyder, Ed Sanders, and others measure the Beats' meaning and impact.

Who Stars in The Source

How the Garcia Girls Spent Their Summer

Images related to The Source 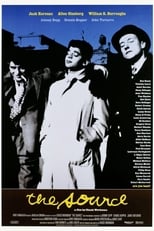 A PHP Error was encountered

A PHP Error was encountered

Message: Trying to get property 'name' of non-object