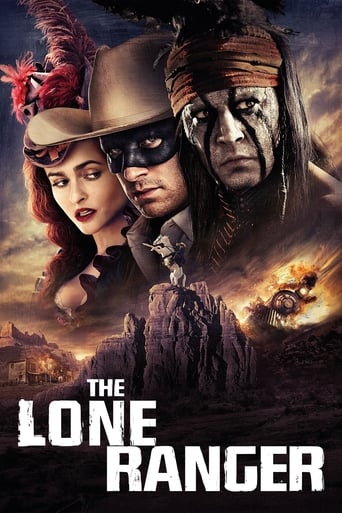 The Texas Rangers chase down a gang of outlaws led by Butch Cavendish, but the gang ambushes the Rangers, seemingly killing them all. One survivor is found, however, by an American Indian named Tonto, who nurses him back to health. The Ranger, donning a mask and riding a white stallion named Silver, teams up with Tonto to bring the unscrupulous gang and others of that ilk to justice.

Who Stars in The Lone Ranger 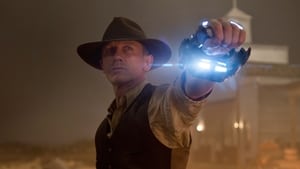 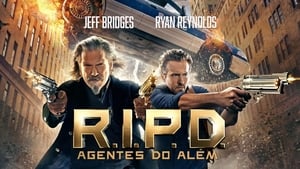 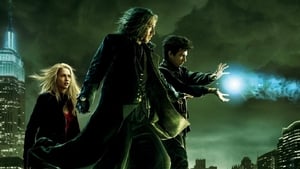 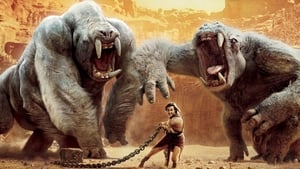 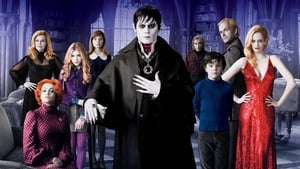 Reviews for The Lone Ranger

It loses its way a bit at around the midway point, but all in all 'The Lone Ranger' is a film I found entertainment in. No doubt helped by much of the people behind 2003's 'Pirates of the Caribbean: The Curse of the Black Pearl' - my favourite film - reuniting for this. From Johnny Depp to Gore Verbinski to Jerry Bruckheimer to Ted Elliott & Terry Rossio. Therefore, I was bound to like it. Depp is enjoyable, as is usually the case. There are, of course, question marks as to whether he's 'right' for the role. He claims he has Native American heritage, though you enter a real grey area with all that stuff. Anyway, judging by his acting, he's fun. Armie Hammer is much better than I thought he'd be, while William Fichtner makes for a good villain. Nice to see Ruth Wilson and Helena Bonham Carter involved, also. I like the way the story is told, involving Depp and Mason Cook. It certainly adds a sense of intrigue to events. The end scenes are also enjoyable, at least visually - I don't love the score all that much, to be honest. However, as noted at the top, the middle part of the film is less entertaining - though the finale helps pick things back up. I've, evidently, seen better from these lot. Still, it's a very good film in my books; despite having issues.

If this film would not have been called Lone Ranger and would not have pretended to tell the story the Lone Ranger then I would probably have considered it to be an okay movie. Maybe even a good one. However, this was supposed to be a Lone Ranger movie and that it is not! I put this movie in the same category as the very disappointing Green Hornet movie. It is a typical case of some dumbass Hollywood producer/director taking a known name and thinks he can do what the heck he wants with it. The Lone Ranger is supposed to be the only survivor of a group of rangers, a hero as well as intelligent and so is Tonto. In this movie the Lone Ranger is a bloody lawyer, he is naïve and generally a screw up. Tonto is, well, as looney as one could expect with Jonny Depp in the role. It is really said when you feel the best characters in the movie are the bad guys. I think Butch Cavendish is quite nicely portrayed by William Fichtner. Okay, the movie have its fun moments, a few laughs, some nice special effects and is not really poorly done as such. Unfortunately a lot of the time I phrases like “what and idiot”, “what the f…”, “this is not Lone Ranger” and so on, went through my head while watching it. If this is the first time you have heard about the Lone Ranger, or you do not really care if the movie has anything to do with the original Lone Ranger then you probably will find this an entertaining movie. I am afraid that I was hugely disappointed.

Wrong Brother. The early signs were not good, tales of production problems galore and early critical notices wading in to kick the film before it had even had a run at the theatres. The Lone Ranger seemed destined to be a blockbuster stinker. Yet in spite of it noticeably alienating original Lone Ranger purists, and some Western lovers as well, for a rollicking action fun packed time then Gore Verbinski's movie delivers in spades. It's awash with the serial silliness of adventure films and TV shows of yore, pitching good guys against bad guys with buddy buddy shenanigans pulsing away at the core. The stunts are outrageously enjoyable, the landscape photography as beautiful as it is respectful in homage to past masters of the Western genre, while in Depp's Tonto there's a bona fide hero to root for just as much as he makes you laugh out loud. This is an origin story, a tale of how John Reid (Armie Hammer) became The Lone Ranger, and of course how the noble steed Silver and Indian side-kick Tonto became integral to his villain fighting ways. Tom Wilkinson and William Fitchner file in for polar opposite villain duties, the former is the weasel business man trying to mould the West in is own image, the latter a repugnant psychopath with a penchant for eating human hearts! Then Helena Bonham Carter wanders in from some Grindhouse movie for a couple of cameos that are resplendent with sexual energy. It's all very wacky and wild, and rightly so, but this is not at the expense of very good story telling. Some parts of the narrative could have been trimmed, but as the bromance builds between our two heroes, and Silver gets up to all sorts of comedy horse escapades, there's nary a dull moment here. Producer Jerry Bruckheimer and director Verbinski throw all the action staples into the pot. Chases, fights, swinging from ropes, shoot-outs, people dangling from speeding train (pic is bookended by awesome train sequences), grisly deaths and on it goes from start to end. There's caustic asides to the machinations of organisations of the time, from railroad magnates to the cavalry, while the catchphrases and legends of The Lone Ranger TV series are deftly inserted into the tale. It was interesting to see Depp come out and defend the movie against those damning early critic reviews, it's not something he does, being as he is very much a guy who sees acting as just a job. Bruckheimer, Hammer and Verbinski backed Depp up, stating that some reviews were written before the film had even been released, the big budget and production problems clearly making this a big stinker… Not so, it's certainly not flawless, and those seriously into anachronisms are likely to have kittens. But if you haven't seen it yet, if you was put off by the venomous early reviews, then give it a chance, you may just be surprised at just how entertaining it is. It also looks and sounds brilliant on Blu-ray, where repeat viewings even show Hammer to be better than first thought as that masked man. 8.5/10

(I wrote a very long and comprehensive review about this but I lost it in a browser crash so we'll have to make do with just one paragraph). Watching _The Lone Ranger_, every now and then, I could genuinely see the spark of a good movie trying its darndest to shine through. With a lot of changes, (foremost amongst them, a change of cast in the two leads) this might have been something special, I really can see how it could have been. But that wasn't the movie we got. We got this, and it is very disappointing. _Final rating:★★½ - Had a lot that appealed to me, didn’t quite work as a whole._

Images related to The Lone Ranger 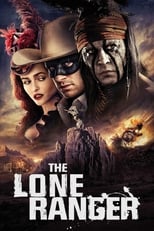 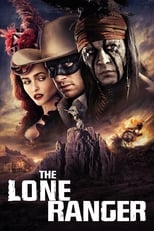 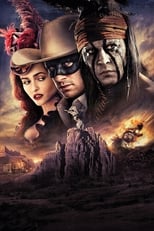 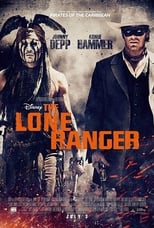 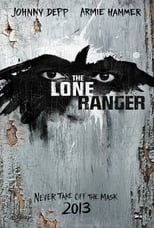 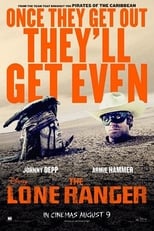 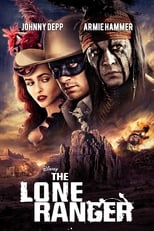 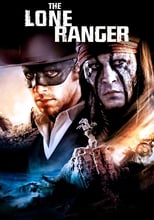