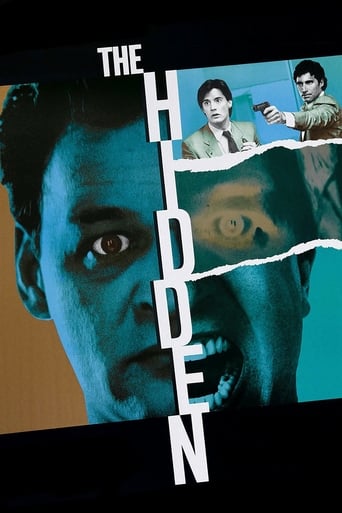 Who Stars in The Hidden 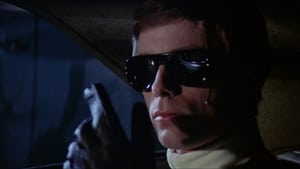 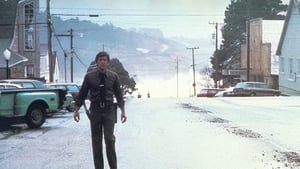 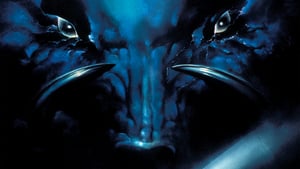 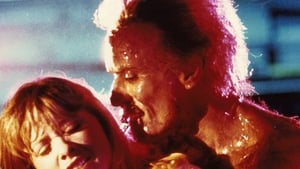 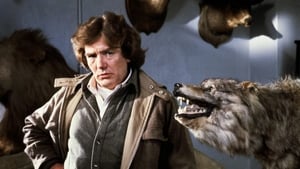 Review for The Hidden

_**Ferraris, 80’s rock/metal, Los Angeles and an out-of-control… thing**_ An FBI agent (Kyle MacLachlan) from Seattle teams-up with an LAPD detective (Michael Nouri) to apprehend an unstoppable menace in Los Angeles that seems to switch bodies(?). “The Hidden” (1987) is a kinetic sci-fi action/thriller in the mold of “The Terminator” (1984), but not quite as exceptional. It’s captivating with a kinetic 80’s metal/rock/punk soundtrack featuring bands like Shok Paris, Concrete Blonde and The Truth. But, for me, the flick’s hampered by the one dimensional vibe of the gritty concrete jungle. Voluptuous Claudia Christian stands out on the female front as an exotic dancer who gets caught up in the chase. The movie runs 1 hour, 37 minutes, and was shot Los Angeles. GRADE: B+

Part of the Hidden Collection

Images related to The Hidden 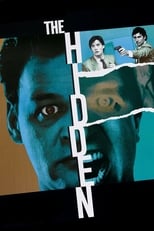 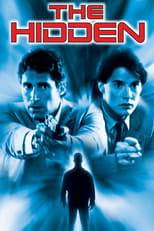 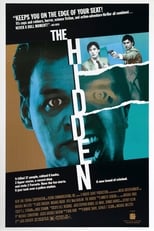 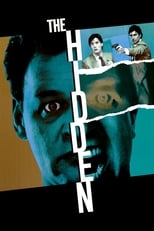 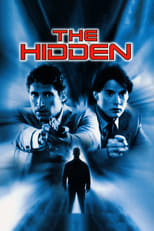 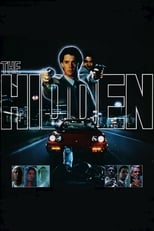 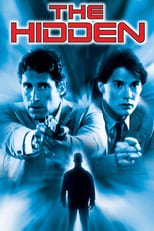 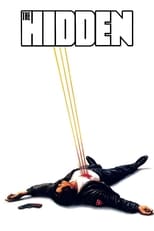