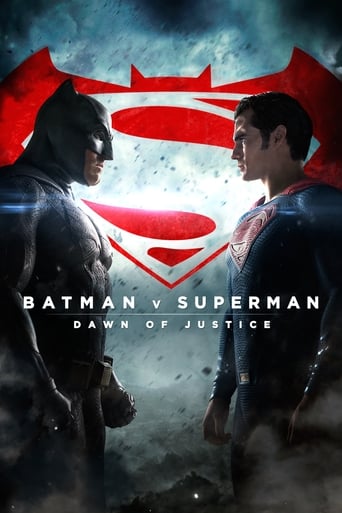 Who Stars in Batman v Superman: Dawn of Justice 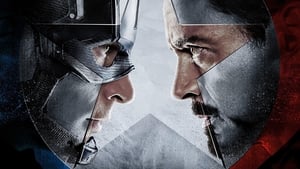 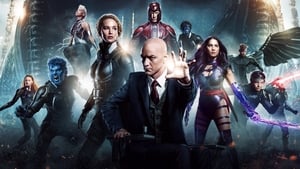 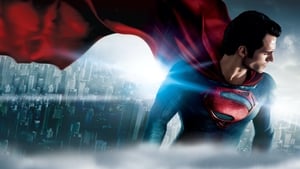 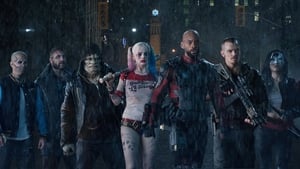 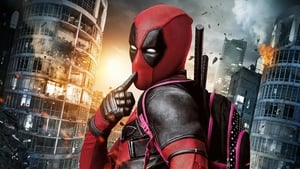 A bit slow but overall good. There are many sub plots in the movie that could've been made into independent movies of their own.

Very short synopsis : Batman has been hit hard by the events of Man of Steel : a "god" descends on earth, is confronted by another god, and they fight, killing thousands of humans. He learns about a rock coming from his birth planet that can weaken or kill him. It's the property of Lex Luthor, who could target Superman too, but with evil purpose. So I won't go deeper in the story. This movie, unlike most other superhero movie, is targeting adults. I don't mean 18 or 21 year old, I mean mature beings that have endured bad things in life, and have taken the time to see the goods and bads of humanity. Yes, not the Marvel (Guardians of the galaxy, Ant man) target audience. Batman makes it clear (rejoined by the senator) : if a being is so powerful he can't be killed and can kill thousands, even if for now he does good, what happens if he becomes a villain? What laws or weapons can stop him? Now going back to the movie and how it presents its argument. We have Batman's introduction to the new DC movie universe (death of parents, tortured psyche ...) done during the opening credits. That is both efficient and powerful. Then we see Bruce Wayne at the time of the Superman / Zod battle. We also see humans being scared and killed. So, yeah it's superhero movie making not showing merry world with superheroes saving humans. And doing funny quotes. It's people (or super people) facing tragedy and growing up to see how the future has to be settled. And then a new villain appears. Or rather, he appears as a careless billionnaire showing off - how could he be perceived as dangerous? He has the chance of having Batman wanting to take down Superman, when he wants the same thing, so he can go for his secondary plan to use Krypton technology to change the world. So the last part of the movie is the fight of 3 super heroes against a creature created by the "god"'s technology and humanity's madness/evilness. Yes, it's not a villain that is there because you need one to fight the bad guys, it's yet another consequence of Kryptonians coming to earth. So the films rolls out and I'm so stunned by the content I feel I was treated as a human being, not as a popcorn eating teenager or a comics fan. Just as someone that could appreciate great movie making.

> Know your enemy's weakness before challenging to a fight! It is known that critics have no brain. It is the best Superman film as Henry Cavill in the red and blue suit. Yep, I know it is always DC versus Marvel, so it is then DC's reply to the 'Avengers'. I don't care their rivalries, as a film fanatic, I enjoy good films and I found it was so good. But I was a bit worried after the Superman was shown in a dark shade in the trailer, especially after Batwan was overly stylised by Nolan, I thought the black suit would take over. After watching the film I was relieved and happy that Batman was exposed. Batman fans might have been disappointed, but for the superhero and DC fans, this film is a great treat. You can't compare it with 'Avengers', it had its own style. It follows the 'Man of Steel' and directed by the same director. Excellent cast. I have never been the Ben Affleck hater, so I had no objection to his role in this. He did good along with Cavill and others. He would do better in his solo Batman films if Zack Snyder is retained to script and direct them. I'm not a comic book reader, so I did not know the story before the watch. I was surprised for the Wonder Woman's part in the film. The visuals were awesome, the story was unpredictable, well developed characters, cleverly composed scenes, wonderful stunt sequences and the film's overall tone was kind of dark and gloomy, a very satisfying superhero film. The content balance was perfect, but the characters did not do the same as we know Superman is a father of all superheroes. I already watched it twice and I can't wait for its sequel. Especially looking forward for Jesse Eisenberg, because he was kind of stayed low in this and I hope his character Lex becomes much stronger. It is a PG13, and there's nothing botherable stuffs in it for the underage audience, but I felt it is targeted for adults because of the matured flavour. Don't think about that I said, just watch it, it will definitely entertain you well if not blow you away. Surely recommended to all. 8/10

Awesome moview. Best Action sequence. **Slow in the first half**

I don't understand the hate people had with this film. I thought it was brilliant. Sure, I had my doubts of Gal Gadot as Wonder Woman, but halfway through the end those doubts were put to rest. And Ben Affleck was amazing as the latest incarnation of Batman. It was a long time since the actor did a superhero movie (Daredevil). My only critique was Jesse Eisenberg's portrayal as Lex Luthor - really cringing for me. Didn't do justice for the character (no pun intended)! Michael Fassbender would've been a more suitable role. Anyway, this film...it was a Zack Snyder masterpiece.

As I write this review I have just had a thoroughly disappointing movie experience and it so just happens that I have some strong feelings about the source material for this movie so be prepared for a bit of ranting and a few more “adult” words than usual. I have to say that I bought this movie only because I felt I wanted it in my collection just for it to be complete. I was really expecting to be, shall we say, not impressed. A movie about Batman and Superman, heroes that I grew up with, fighting is not my kind of movie. In the end I realized that my expectations of crappines was not enough. I really disliked this movie. In short succession this movie turns several of my childhood heroes to bad guys and the greatest superman bad guy into a unstable hippie-like jerk that goes through the movie behaving like he is a drug addict. So basically this movie went drown the drains for me straight away and then I have not even gotten started about the plot. Actually I felt so annoyed over this crap that I actually spent time taking notes while I was watching. Let me see what I noted. Lex Luther is a fucking joke. Alfred, the same. Jimmy Olsen a fucking CIA agent? You got to be fucking kidding me! And not only does he screw Lois Lane but gets himself shot after a few seconds of screen time. Same stupid nonsense about XXX being too powerful, is a threat and needs to be government controlled that has been used in hundreds. if not thousands, of crappy low and high budget action movies. I hate that crap. It is stupid, stupid, stupid. Weird and totally uninteresting dream scenes, what the f... did the writer smoke? If they wanted to pad the movie it a) was a crappy way of doing it and b) why? With over three hours (Ultimate Edition) it is way to long for such a crappy movie anyway. Oh, here is a (somewhat) positive note at least. It was indeed rather funny that they had chosen CNN to spew out the nonsense conspiracy theories about Superman being responsible for the bomb in the wheelchair. Fake news anyone? I had a little bit of enjoyment of the movie during the last part of the movie when it finally turned into a bit of action. Batman’s car and plane was cool. The action, once Batman getting knocked on his head enough to get to his senses again, was a nice chunk of CGI goodness. That I have to admit. Okay, after three, mostly painful, hours the movie finally comes to an end. And what an end. Meh!!! Not only was it a crappy ending but they managed to drag it out forever with excruciatingly boring scenes. I am sure a lot of the above can be said to be subjective. For instance my dislike of the way my childhood characters where treated. I am not a professional reviewer though so this is my personal take of the movie. If you don’t like it, fine with me and good for you but do not feel obliged to tell me about it.

I still have faith in the DCU but this movie had problems. Watch my full review here. http://www.hweird1reviews.com/allreviews/bvsreview

Part of the Man of Steel Collection 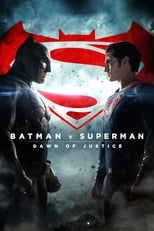 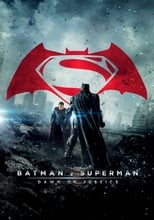 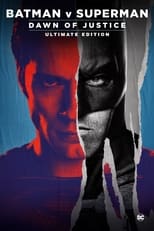 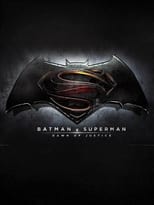 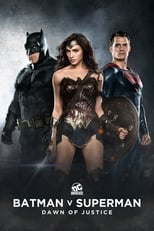 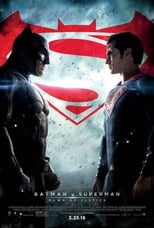 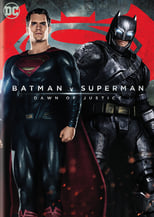 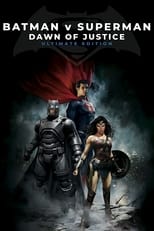