What are the best movies in theaters 2006 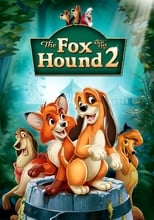 The Fox and the Hound 2

Best friends Tod, a fox kit, and Copper, a hound puppy, visit a country fair when they see a band of dogs called "The Singin' Strays". The band has five members: Dixie, Cash, Granny Rose, and twin brothers Waylon and Floyd. It is important that they perform well because a talent scout is visiting. 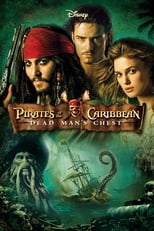 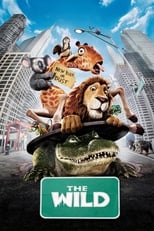 An adolescent lion is accidentally shipped from the New York Zoo to Africa. Now running free, his zoo pals must put aside their differences to help bring him back. 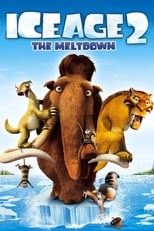 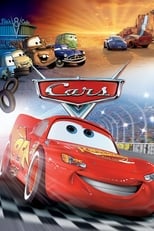 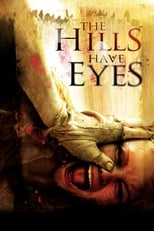 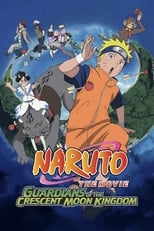 Naruto Uzumaki, Kakashi Hatake, Sakura Haruno, and Rock Lee are assigned to protect the prince of the Land of the Moon, Michiru, during his world trip; other escorts had been hired, but quit due to being treated poorly. The Land of the Moon is a very wealthy nation, so Michiru tends to buy whatever he wants, and has a very materialistic worldview. His Hikaru, also acts in much the same manner. 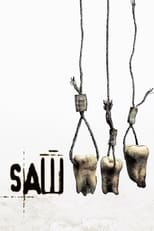 Jigsaw has disappeared. Along with his new apprentice Amanda, the puppet-master behind the cruel, intricate games that have terrified a community and baffled police has once again eluded capture and vanished. While city detective scramble to locate him, Doctor Lynn Denlon and Jeff Reinhart are unaware that they are about to become the latest pawns on his vicious chessboard. 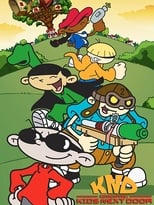 The villains of the Kids Next Door, lead by Father, join forces to resurrect the Ultimate Evil, Grandfather, a tyrant who once ruled the world many years ago when most of the villains were themselves kids. However, Father disgraced him that he can't even try to destroy the KND and the Villains were quickly betrayed when they are turned into Senior Citizombies, creatures that are immortal and can transform any living creature into one of them and slaves who are forced to make Tapioca to refuel Grandfather so he can find and destroy the Book of K.N.D. 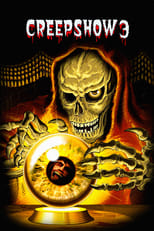 This follow-up to the George Romero/Stephen King-launched anthology series features five new tales of horror and a wraparound. The main stories deal with alternative realities ("Alice"), possessed communication devices ("The Radio"), vampires and serial killers in lust ("Call Girl"), mad inventors ("The Professor's Wife"), and hauntings from beyond the grave ("Haunted Dog"). 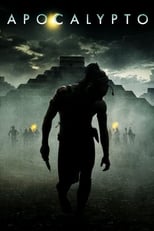 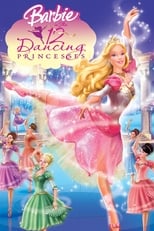 Barbie in the 12 Dancing Princesses

King Randolph sends for his cousin Duchess Rowena to help turn his daughters, Princess Genevieve and her 11 sisters, into better ladies. But the Duchess takes away all the sisters fun, including the sisters favorite pastime: dancing.Thinking all hope is lost they find a secret passageway to a magical land were they can dance the night away. 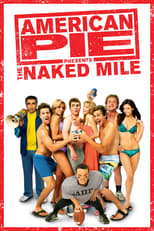 The movie will shift its focus on Erik Stifler, the cousin of Matt and Steve, a youngster who is nothing like his wild relations. Peer pressure starts to turn him to live up to the legacy of the other Stiflers when he attends the Naked Mile, a naked run across the college campus. Things get worse when he finds that his cousin Dwight is the life of the party down at the campus 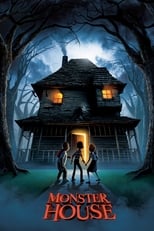 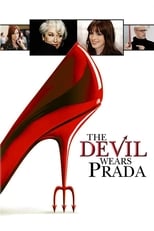 Andy moves to New York to work in the fashion industry. Her boss is extremely demanding, cruel and won't let her succeed if she doesn't fit into the high class elegant look of their magazine. 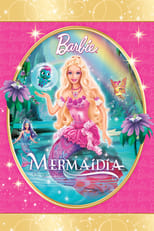 In this animated follow-up to Fairytopia, Elina (played by Barbie) enlists the help of a mermaid, Nori, to save her friend Nalu, a merman prince who has been captured by the wicked Laverna. 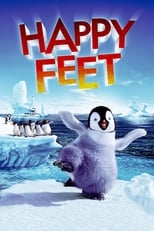 Into the world of the Emperor Penguins, who find their soul mates through song, a penguin is born who cannot sing. But he can tap dance something fierce! 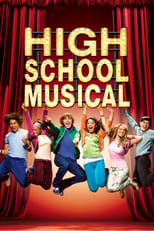 Troy, the popular captain of the basketball team, and Gabriella, the brainy and beautiful member of the academic club, break all the rules of East High society when they secretly audition for the leads in the school's musical. As they reach for the stars and follow their dreams, everyone learns about acceptance, teamwork, and being yourself. 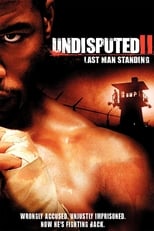 Sequel to the 2002 film. This time, Heavyweight Champ George "Iceman" Chambers (White) is sent to a Russian jail on trumped-up drug charges. In order to win his freedom he must fight against the jailhouse fighting champ Uri Boyka (Adkins) in a battle to the death. This time he is not fighting for a title, he is fighting for his life! 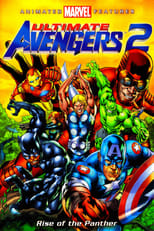 Mysterious Wakanda lies in the darkest heart of Africa, unknown to most of the world. An isolated land hidden behind closed borders, fiercely protected by its young king - the Black Panther. But when brutal alien invaders attack, the threat leaves the Black Panther with no option but to go against the sacred decrees of his people and ask for help from outsiders.