What are the best movies in theaters 1960 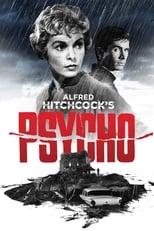 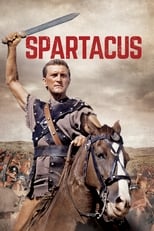 The rebellious Thracian Spartacus, born and raised a slave, is sold to Gladiator trainer Batiatus. After weeks of being trained to kill for the arena, Spartacus turns on his owners and leads the other slaves in rebellion. As the rebels move from town to town, their numbers swell as escaped slaves join their ranks. Under the leadership of Spartacus, they make their way to southern Italy, where they will cross the sea and return to their homes. 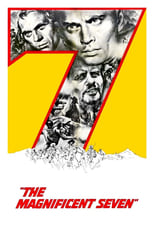 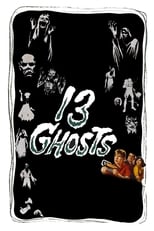 Reclusive Dr. Zorba has died and left his mansion to his nephew Cyrus and his family. They will need to search the house to find the doctor's fortune, but along with the property they have also inherited the occultist's collection of 13 ghosts. 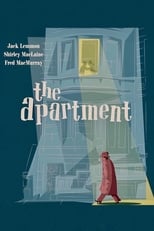 Bud Baxter is a minor clerk in a huge New York insurance company, until he discovers a quick way to climb the corporate ladder. He lends out his apartment to the executives as a place to take their mistresses. Although he often has to deal with the aftermath of their visits, one night he's left with a major problem to solve. 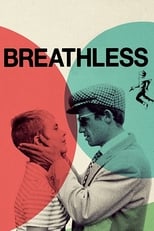 A young car thief kills a policeman and tries to persuade a girl to hide in Italy with him. 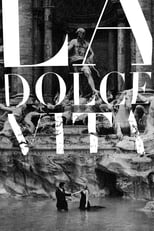 Journalist and man-about-town Marcello struggles to find his place in the world, torn between the allure of Rome's elite social scene and the stifling domesticity offered by his girlfriend, all the while searching for a way to become a serious writer. 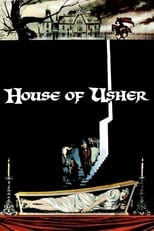 After a long journey, Philip arrives at the Usher mansion seeking his loved one, Madeline. Upon arriving, however, he discovers that Madeline and her brother Roderick Usher have been afflicted with a mysterious malady: Roderick's senses have become painfully acute, while Madeline has become catatonic. That evening, Roderick tells his guest of an old Usher family curse: any time there has been more than one Usher child, all of the siblings have gone insane and died horrible deaths. As the days wear on, the effects of the curse reach their terrifying climax. 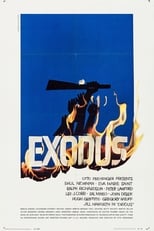 The theme is the founding of the state of Israel. The action begins on a ship filled with Jewish immigrants bound for Israel who are being off loaded on Cyprus. An Intelligence officer succeeds in getting them back on board their ship only to have the harbor blocked by the British with whom they must negotiate. The second part deals with declaring independence and the resulting warring. 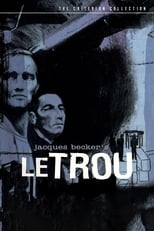 Four prison inmates have been hatching a plan to literally dig out of jail when another prisoner, Claude Gaspard, is moved into their cell. They take a risk and share their plan with the newcomer. Over the course of three days, the prisoners and friends break through the concrete floor using a bed post and begin to make their way through the sewer system -- yet their escape is anything but assured. 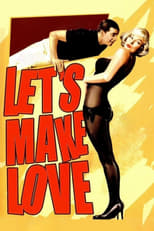 When billionaire Jean-Marc Clement learns that he is to be satirized in an off-Broadway revue, he passes himself off as an actor playing him in order to get closer to the beautiful star of the show, Amanda Dell. 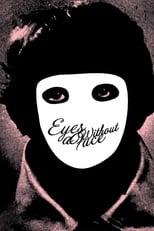 Dr. Génessier is riddled with guilt after an accident that he caused disfigures the face of his daughter, the once beautiful Christiane, who outsiders believe is dead. Dr. Génessier, along with accomplice and laboratory assistant Louise, kidnaps young women and brings them to the Génessier mansion. After rendering his victims unconscious, Dr. Génessier removes their faces and attempts to graft them on to Christiane's. 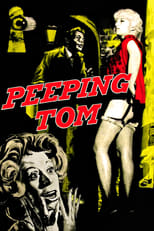 Loner Mark Lewis works at a film studio during the day and, at night, takes racy photographs of women. Also he's making a documentary on fear, which involves recording the reactions of victims as he murders them. He befriends Helen, the daughter of the family living in the apartment below his, and he tells her vaguely about the movie he is making. 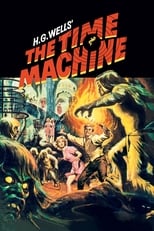 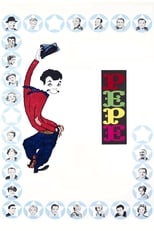 Mario "Cantinflas" Moreno is a hired hand, Pepe, employed on a ranch. A boozing Hollywood director buys a white stallion that belongs to Pepe's boss. Pepe, determined to get the horse back (as he considers it his family), decides to take off to Hollywood. There he meets film stars including Jimmy Durante, Frank Sinatra, Zsa Zsa Gabór, Bing Crosby, Maurice Chevalier and Jack Lemmon in drag as Daphne from Some Like It Hot. He is also surprised by things that were new in America at the time, such as automatic swinging doors. When he finally reaches the man who bought the horse, he is led to believe there is no hope of getting it back. However, the last scene shows both him and the stallion back at the ranch with several foals. 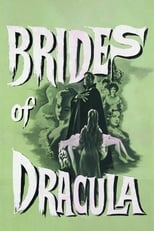 The Brides of Dracula

A young teacher on her way to a position in Transylvania helps a young man escape the shackles his mother has put on him. In so doing she innocently unleashes the horrors of the undead once again on the populace, including those at her school for ladies. Luckily for some, Dr. Van Helsing is already on his way. 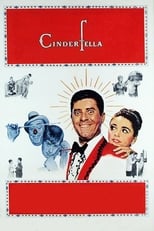 When his father dies, poor Fella is left at the mercy of his snobbish stepmother and her two no-good sons Maximilian and Rupert. As he slaves away for his nasty step-family, Maximilian and Rupert attempt to find a treasure Fella's father has supposedly hidden on the estate. Hoping to restore her dwindling fortunes, the stepmother plans a fancy ball in honor of the visiting Princess Charmein whom she hopes will marry Rupert. Eventually, Fella's Fairy Godfather shows up to convince him that he has a shot at winning the Princess himself. 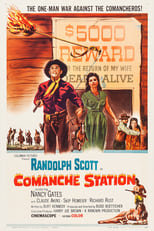 A man saves a woman who had been kidnapped by Comanches, then struggles to get both of them home alive. 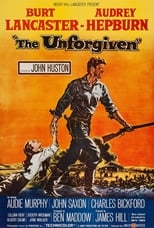 The neighbors of a frontier family turn on them when it is suspected that their adopted daughter was stolen from the local Kiawa tribe. 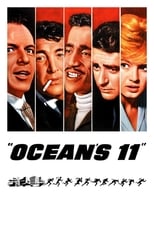 Ocean's 11 is the 'Rat-Pack' comedy about robber Danny Ocean and his gang's attempt to rob the five biggest casinos in Las Vegas.