What are the best movies in theaters 1930 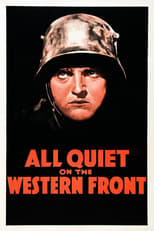 All Quiet on the Western Front

A young soldier faces profound disillusionment in the soul-destroying horror of World War I. Together with several other young German soldiers, he experiences the horrors of war, such evil of which he had not conceived of when signing up to fight. They eventually become sad, tormented, and confused of their purpose. 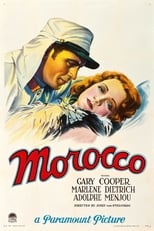 The Foreign Legion marches in to Mogador with booze and women in mind just as singer Amy Jolly arrives from Paris to work at Lo Tinto's cabaret. That night, insouciant legionnaire Tom Brown catches her inimitably seductive, tuxedo-clad act. Both bruised by their past lives, the two edge cautiously into a no-strings relationship while being pursued by others. But Tom must leave on a perilous mission: is it too late for them? 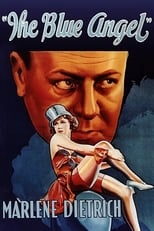 Prim professor Immanuel Rath finds some of his students ogling racy photos of cabaret performer Lola Lola and visits a local club, The Blue Angel, in an attempt to catch them there. Seeing Lola perform, the teacher is filled with lust, eventually resigning his position at the school to marry the young woman. However, his marriage to a coquette -- whose job is to entice men -- proves to be more difficult than Rath imagined. 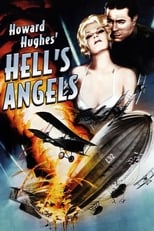 In this aerial spectacle, brothers Roy and Monte Rutledge, each attending Oxford university, enlist with the Royal Flying Corps when World War I breaks out. 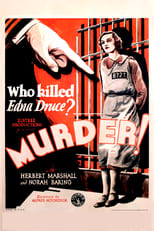 When a woman is convicted of murder, one of the jurors selected to serve on the murder-trial jury believes the accused, an aspiring actress, is innocent of the crime and takes it upon himself to apprehend the real killer. 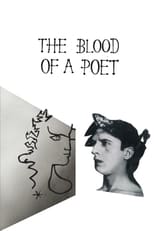 Told in four episodes, an unnamed artist is transported through a mirror into another dimension, where he travels through various bizarre scenarios. This film is the first part of Cocteau's Orphic Trilogy, which consists of The Blood of a Poet (1930), Orpheus (1950) and Testament of Orpheus (1960). 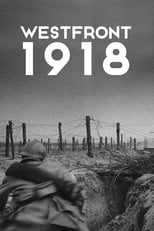 A group of German infantrymen of the First World War live out their lives in the trenches of France. They find brief entertainment and relief in a village behind the lines, but primarily terror fills their lives as the attacks on and from the French army ebb and flow. One of the men, Karl, goes home on leave only to discover the degradation forced on his family by wartime poverty. He returns to the lines in time to face an enormous attack by French tanks. 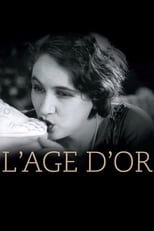 The film consists of a series of tightly interlinked vignettes, the most sustained of which details the story of a man and a woman who are passionately in love. Their attempts to consummate their passion are constantly thwarted, by their families, by the Church and bourgeois society in general. 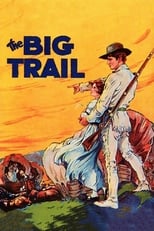 Young scout Breck Coleman leads a wagon train along the dangerous trail to Oregon as he tries to get the affection of the beautiful pioneer Ruth Cameron and plans his revenge on the harsh scoundrels who murdered a friend of his in the past. 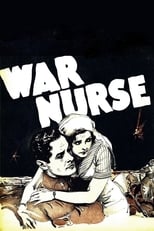 Untrained, volunteer Nurses from America treat Allied soldiers behind and on the lines in France. They face the horrors of war, fight off the attentions of soldiers and face their own loneliness. 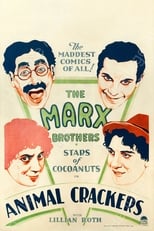 The well-known explorer and hunter Captain Spaulding has just returned from Africa, and is being welcomed home with a lavish party at the estate of influential society matron Mrs. Rittenhouse when a valuable painting goes missing. The intrepid Captain Spaulding attempts to solve the crime with the help of his silly secretary Horatio Jamison, while sparring with the anarchic Signor Emanuel Ravelli and his nutty sidekick The Professor. 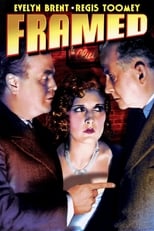 Rose Manning swears revenge for the unjust slaying of her father by Inspector McArthur. Five years later, as a nightclub hostess, she is sought by Chuck Gaines, secretly a bootlegger, but she centers her attentions on young Jimmy Carter, who, she learns, is the son of McArthur. 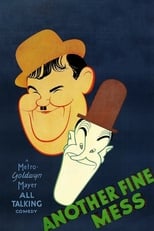 Two homeless vagabonds hide out in a vacant mansion and pose as the residents when prospective lessees arrive and try to rent it. 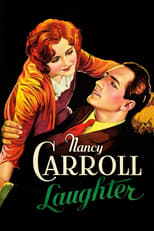 Zeigfeld Follies beauty Peggy marries an older man, C. Morton Gibson. Although she soon grows tired of their sedate life, she refuses the attentions of her longtime friend, the volatile sculptor Ralph Le Saint. When pianist Paul Lockridge arrives from Paris, he begs Peggy to run away with him to France, where they can share adventure and a full life -- but complications arise for Peggy when Gibson's attractive daughter visits. 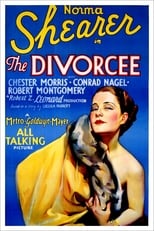 When a woman discovers that her husband has been unfaithful to her, she decides to respond to his infidelities in kind. 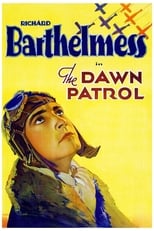 World War I ace Dick Courtney derides the leadership of his superior officer, but he soon promoted to squadron commander and learns harsh lessons about sending subordinates to their deaths. 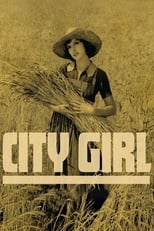 A waitress from Chicago falls in love with a man from rural Minnesota and marries him, with the intent of living a better life - but life on the farm has its own challenges. 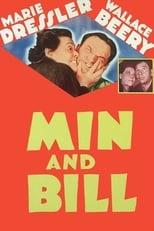 Min, the owner of a dockside hotel, is forced to make difficult decisions about the future of Nancy, the young woman she took in as an infant. 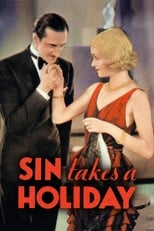 Dowdy Sylvia accepts her boss' marriage proposal, even though he only asked her to avoid marriage to another woman. As a wealthy wife, Sylvia changes from ugly duckling to uninhibited swan and even contemplates having an affair with a man she meets during a trip to Paris. 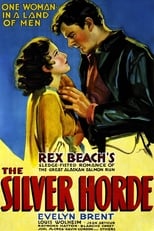 A salmon fisherman has to choose between a bad girl and a society doll.