What are the best movies in theaters 1914 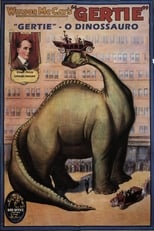 Although not the first feature-length animated film, as is sometimes thought, it was the first cartoon to feature a character with an appealing personality. The appearance of a true character distinguished it from earlier animated "trick films", such as those of Blackton and Cohl, and makes it the predecessor to later popular cartoons such as those by Walt Disney. The film was also the first to be created using keyframe animation. 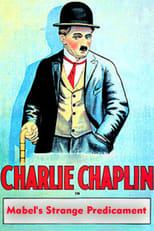 The Tramp gets drunk in a hotel lobby and causes some misunderstandings between Mabel and her lover. 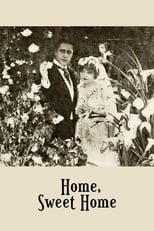 John Howard Payne leaves home and begins a career in the theater. Despite encouragement from his mother and his sweetheart, Payne begins to lead a life of dissolute habits, and this soon leads to ruin and misery. In deep despair, he thinks of better days, and writes a song that later provides inspiration to several others in their own times of need. 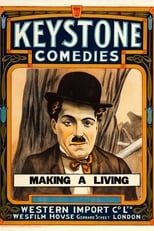 A swindler scams a journalist to get some money and then applies for a job at his newspaper. 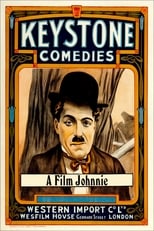 The Tramp, a film Johnnie (someone who loiters near theaters or studios to meet stars or get a job), attempts to meet his favorite movie actress at the Keystone Studio, but does not win friends there. 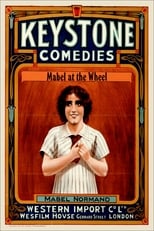 Mabel at the Wheel

Charlie, competing with his rival's race car, offers Mabel a ride on his motorcycle but drops her in a puddle. He also kidnaps his rival before the race. But Mabel decides to take the wheels in his place, thus causing a threat to Charlie. As the race progresses, despite a very late start, Mabel manages to gain a lead of three laps. Charlie with his henchmen, tries to sabotage the race by using oil and bombs on the track. They seem to succeed for a while, but their dirty tricks were not enough to stop the high-spirited Mabel from winning the race. 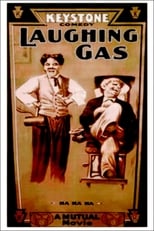 Although only a dental assistant, Charlie pretends to be the dentist. After receiving too much anesthesia, a patient can't stop laughing, so Charlie knocks him out with a club. 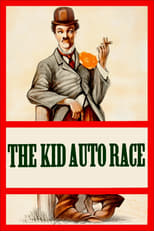 The Tramp interferes with the celebration of several kid auto races in Venice, California (Junior Vanderbilt Cup Race, January 10 and 11, 1914), standing himself in the way of the cameraman who is filming the event. 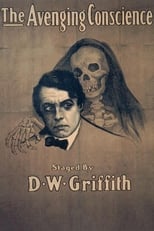 The Avenging Conscience: or 'Thou Shalt Not Kill'

Thwarted by his despotic uncle from continuing his love affair, a young man's thoughts turn dark as he dwells on ways to deal with his uncle. Becoming convinced that murder is merely a natural part of life, he kills his uncle and hides the body. However, the man's conscience awakens; Paranoia sets in and nightmarish visions begin to haunt him. 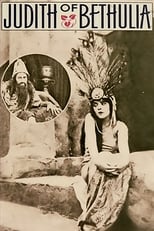 Griffith adapts the story of the Apocryphal Book of Judith to the screen. During the siege of the Jewish city of Bethulia by the Assyrian tyrant Holofernes, a widow named Judith forms a plan to stop the war as her people suffer in starvation, nearly ready to surrender. 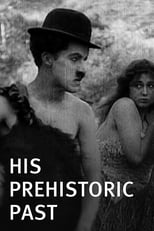 Set in the stone age, King Low-Brow rules the land and a harem of wives. When Charlie arrives in this land (where every man has one thousand wives), he falls in love with the King's favorite wife. When the King falls over a cliff, he is presumed dead and Charlie crowns himself King. The King, however, is not dead and comes back and bashes Charlie over the head with a rock. It turns out it was a dream and a police man bashed Charlie over the head with his club because he was sleeping in the park. 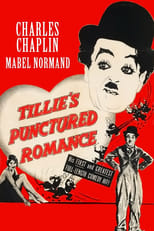 A womanizing city man meets Tillie in the country, after a fight with his girlfriend. When he sees that Tillie's father has a very large bankroll for his workers, he persuades her to elope with him. 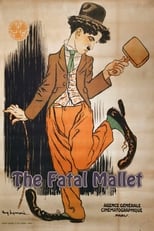 Three men will fight for the love of a charming girl. Charlie will play dirty, throwing bricks and using a huge hammer. 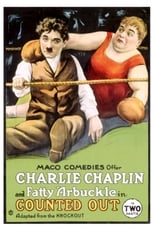 To show his girl how brave he is, Fatty challenges the champion to a fight. Charlie referees, trying to avoid contact with the two monsters. 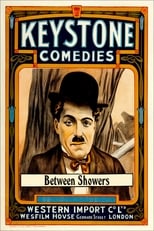 Mr. Snookie steals an umbrella and then, while trying to help a woman to cross a puddle, the Tramp appears and intervenes. 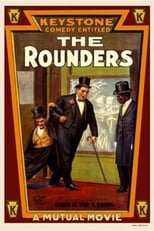 Two drunks fight with their wives and then go out and get even drunker. 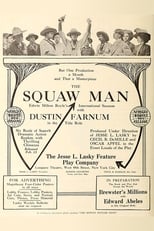 Blamed for the theft of an orphans fund, Captain James Wynnegate flees to the West where he makes a new life with the Indian woman Nat-U-Rich.

In 64 A.D., Marcus Superbus is Prefect of Rome. When the Emperor Nero decides to renew persecution of the Christians, Marcus opposes him, fearing for the safety of Mercia, the Christian woman whom he loves. Through the machinations of the Empress Poppaea and other women at court, Tigellinus, Nero's agent in the war against the Christians, convinces Nero to have Mercia arrested. Marcus appeals to the emperor for mercy, but is told that she can be saved only by renouncing Christianity. Waiting to enter the arena to be killed, Mercia steadfastly refuses to reject her religion, despite Marcus' pleas. Finally, Marcus is converted by her and they enter the arena to face death together. 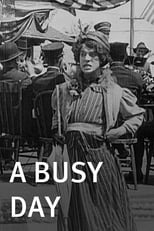 A jealous wife is chasing her unfaithful husband during a parade, after he starts to flirt with a pretty woman. 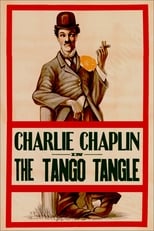 In a dance hall, two members of the orchestra and a tipsy dancer fight over the hat check girl.