What are the best movies in theaters 1913 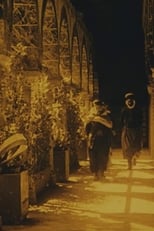 Shows locations and people in and around Constantine, Algeria. 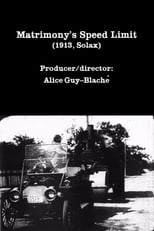 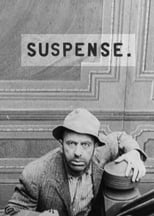 An isolated house is too remote for a lone servant, who leaves a note, quietly exits the back door, and puts the key under the mat. Left alone in the house is a mother and her infant. A tramp has watched the servant leave and begins to skulk. When the lady of the house sees him outside as he discovers the key, she's terrified and desperately phones her husband, who's at work in town. He jumps into a car that's idling in front of his office and races toward home, the car's owner, and police, in hot pursuit. 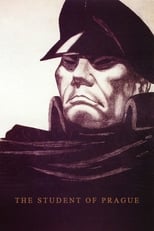 A poor student rescues a beautiful countess and soon becomes obsessed with her. A sorcerer makes a deal with the young man to give him fabulous wealth and anything he wants, if he will sign his name to a contract. The student hurriedly signs the contract, but doesn't know what he's in for. 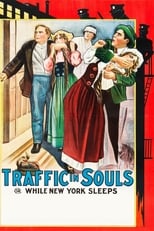 A woman, with the aid of her police officer sweetheart, endeavors to uncover the prostitution ring that has kidnapped her sister, and the philanthropist who secretly runs it.

The Evidence of the Film

A messenger boy is wrongfully accused of stealing bonds worth $20,000. Luckily, a film crew is shooting a moving picture on the same street. The boy's accuser has the police convinced, until...

The Battle of Elderbush Gulch

Two young girls are sent away to live with their uncle, which sets off a chain of events resulting in an Indian attack on the town. 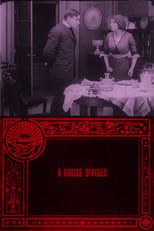 A married couple, suspecting one another of infidelity, decide to "live separately together." 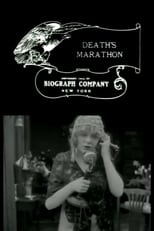 Two business partners pursue the same woman. She accepts the marriage proposal of the irresponsible partner, much to her later regret. He squanders money on gambling, as his interest in her gradually wanes. One day after losing the company money in a card game, he decides to commit suicide. He telephones his wife from the office, as he puts a revolver near his head. The wife tries to keep him talking while the reliable business partner races to the office in an attempt to save his old friend. Will he make it in time?

A costume drama from Roman times. Three out of the original six reels survive.

A young, buxom farm maid overhears two cow-hands talking in the barn, and she’s convinced they’re about to rob her. She barricades herself in a room and calls the police. Her call wakes the chief, who rallies the constabulary and they sets off toward the farm, in steam-car and on foot. Meanwhile, the maid’s parents and their neighbors rush to save her armed with shotgun, pitchfork, and shovel. Everything points toward a showdown in the barn, where no one, including the police force, will be cowed.

When he goes to Paris an aristocrat steps into a cinema and is shocked by something he sees on screen. 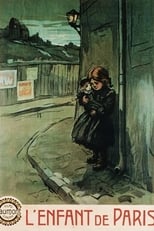 The young daughter of an army captain missing in action runs away from school and is kidnapped by Parisian lowlifes. When the kidnapper flees to Nice with the child, the kind-hearted employee of one of his accomplices sets off in pursuit. 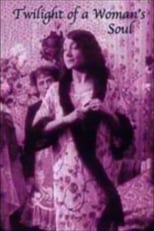 Despite living in luxury, Vera is lonely and discontented. When she accompanies her mother, the Countess, on a charity visit to the poor, she is troubled by what she sees, and she resolves to do whatever she can to help them. But one man takes advantage of her innocence, and he lures her into a trap so that he can assault her. The dreadful results of this attack will affect Vera's life long afterward.

Fatty rescues the daughter of the police commisioner and is given a job as an officer as a reward, but its not all its cracked up to be! 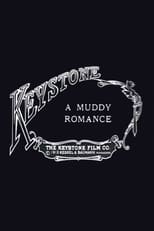 Two rivals for Mabel's hand play a series of dirty tricks on each other. Finally, one of them gets Mabel alone and is about to marry her, but his rival comes up with a strange scheme to stop them. Soon the Keystone Kops arrive on the scene, and chaos quickly ensues. 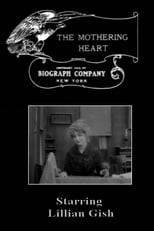 A young couple struggle to get ahead, the wife always assuaging the troubles of her melancholy husband. As he climbs the ladder of success, he abandons the homely values and takes up with another woman. His wife leaves him, returning to her mother's home where she bears a child. When the husband is abandoned by his concubine, remorse drives him to find his wife. 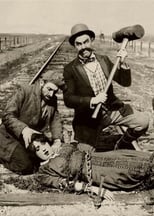 Barney Oldfield's Race for a Life

When Mabel Normand romantically rejects a villain, he ties her to the railroad tracks, leaving her nice suitor to appeal to racecar driver Barney Oldfield for help. 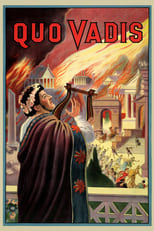 "Quo Vadis?" was a landmark in early Italian historical epic films, and certainly Enrico Guazzoni’s grand scale masterpiece laid the foundations for what genuine colossal Italian spectacles should be. It had a great deal of influence on Giovanni Pastrone’s "Cabiria" (1914) and D.W. Griffith’s "Intolerance" (1916). 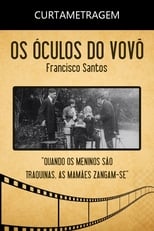 A naughty boy paints his grandfather's glasses while he sleeps. Upon awakening, the grandfather is frightened by the imagined blindness, creating a series of confusions in the house. Brazil's first fiction film which was destroyed. Only a few fragments are available.