What are the best movies in theaters 1911 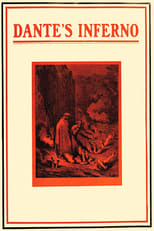 The classic tale of Dante's journey through hell, loosely adapted from the Divine Comedy and inspired by the illustrations of Gustav Doré. This historically important film stands as the first feature from Italy and the oldest fully-surviving feature in the world, and boasts beautiful special effects and sets that stand above other cinema of the era. 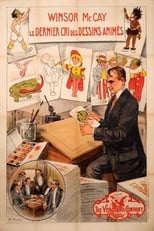 Winsor McCay, the Famous Cartoonist of the N.Y. Herald and His Moving Comics

Cartoon figures announce, via comic strip balloons, that they will move - and move they do, in a wildly exaggerated style. Also known as "Little Nemo".

This 20th-century retelling of the classic fairy tale keeps all the familiar elements — a selfish step-sister, a put-upon beauty, a Prince Charming, and, of course, a lost slipper — but shifts the action to a contemporary boarding house. Cinderella, played by Mary Fuller, befriends an elderly resident, who buys a party outfit for her favorite when Cinderella’s elder sister preens for a dance. The new clothes transform the unassuming maiden into the toast of the ball. Finding Cinderella’s missing shoe, a dashing young man follows the clue to his grandmother, Cinderella’s friend at the boarding house, who works her magic to reunite the couple. 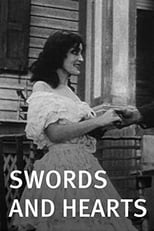 A poor girl is secretly in love with a wealthy young planter. 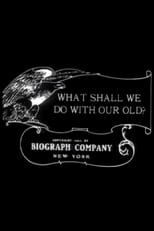 What Shall We Do with Our Old?

An elderly carpenter is told by a doctor that his wife is seriously ill. Soon afterwards, an insensitive shop foreman lays him off from his job because of his age. Unable to find work, and with his wife's condition getting worse, he soon becomes desperate

A six minute film of the funeral of the murdered Metropolitan Emilianos of Grevena, of which all has been lost save 17 seconds.

Continuing where His Trust (1911) leaves off, George takes care of his deceased master's daughter after her mother's death. He sacrifices his own meager savings to give the girl a good life, until the money runs out and he tries to steal money from the girl's rich cousin. 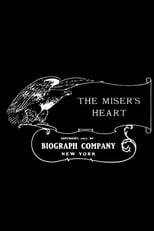 Thieves decide to steal the money an old miser has hidden away. He refuses to open the safe for them, so they threaten to kill a girl who lives in his building. 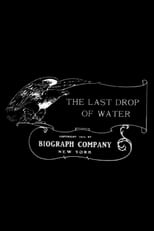 The Last Drop of Water

A wagon train heading west across the great desert runs out of water, and is attacked by Indians. One man -- their last hope -- is sent out to find water. 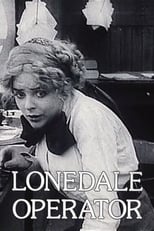 A young woman takes over her sick father's role as telegraph operator at a railway station, and has to deal with a team intent on train robbery. 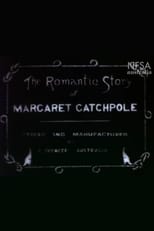 The Romantic Story of Margaret Catchpole

The story is founded on fact. In a village on the south coast of England, young Margaret Catchpole is being courted by two rivals, Will Laud, a smuggler, and Lieutenant Barry of the coast guards. She favours Laud, and when he escapes from custody after a government raid on the smugglers, Margaret steals a horse and tries to join him. In a fight with the coast guards, Laud is killed an Margaret is arrested for horse-stealing and transported to Botany Bay. Only part of the film survives today.

The tiran Emperor Heliogabalus lives a life of debauchery and set lions loose among his guests.

Max visits a doctor who prescribes a tonic (Bordeaux of Cinchona) for him to drink every morning. Upon returning home, Max sees a large glass which was left by his wife and labeled "Souvenir de Bordeaux". He consumes it its entirety after assuming that it was his medicine. Immediately Max feels much better. Hilarity ensues as Max goes about the day in a completely drunken state.

After an evening of excessive wining and dining Baron Munchausen must be helped to bed by his servants. Once asleep, he has bizarre and frightening dreams. 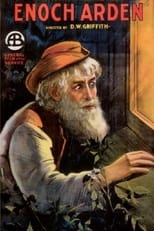 Made by D.W. Griffith as a complete story but split into 2 parts. Part I: Enoch Arden, a humble fisherman, marries Annie Lee. He signs on as a sailor to make more money to support their growing family. A storm wrecks his ship, but Enoch swims to a deserted island. Annie waits vainly for his return. Part II: Annie remains faithful to her husband, Enoch, even though he’s been lost at sea for many years. Finally her grown children convince her to marry Philip, her former suitor. Enoch is rescued from the deserted isle where he has been stranded, and returns home. He discovers Annie’s new life, and decides not to interrupt her happiness.

First film ever that was shot by two cameras. Set in 1854-1855, in Sevastopol and Yalta during the Crimean War. Admirals Kornilov (Mozzhukhin) and Nakhimov (Gromov) organize the defense during the siege of Sevastopol. Both admirals are killed during the battle, and the city of Sevastopol is taken by the alliance of British, French, Sardinian, and Turkish troops. The legendary feat of Sailor Koshka (Semenov) was staged at original location. The 100 minute-long film was premiered in 1911 at the Livadia, Yalta, palace for the Tsar Nicholas II. 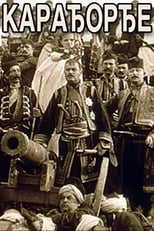 The first feature film made in Serbia, "Black George" is a biography of Karađorđe, the famed leader of the rebellion against the Turkish empire in 1804, tracing his whole life from childhood until his death in 1817.

At the age of 13 Joris Ivens was fond of Cowboys and Indians stories, so he decided to invent one himself. He made a script and used a camera from his father's shop. This became his first film, Wigwam, with his own family as cast. Black Eagle, a bad Indian, kidnaps the daughter of a farmer's family. Flaming Arrow, played by the young director, saves the child from the kidnapper and brings her back to her family. No better conclusion than smoking a peace pipe. 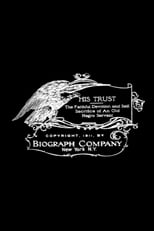 A Confederate officer is called off to war. He leaves his wife and daughter in the care of George, his faithful Negro servant. After the officer is killed in battle, George continues in his caring duties, faithful to his trust. 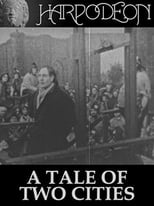 A Tale of Two Cities

A condensed silent film version of the Charles Dickens classic about the French Revolution and its subsequent Reign of Terror.