What are the best movies in theaters 1899

A film from Méliès has him playing a magician who does a few tricks including making a woman disappear. 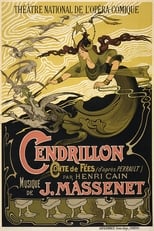 A fairy godmother magically turns Cinderella's rags to a beautiful dress, and a pumpkin into a coach. Cinderella goes to the ball, where she meets the Prince - but will she remember to leave before the magic runs out? Méliès based the art direction on engravings by Gustave Doré. First known example of a fairy-tale adapted to film, and the first film to use dissolves to go from one scene to another. 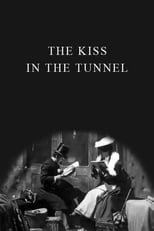 The Kiss in the Tunnel

A humorous subject intended to be run as a part of a railroad scene during the period in which the train is passing through a tunnel.

An early short film from the Lumière brothers. 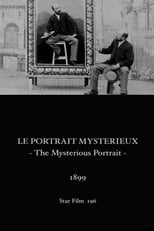 A magician produces a living portrait of himself. 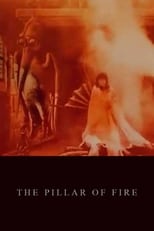 A devil wearing bat-like wings and brandishing a trident dances around a giant pot, conjuring forth flame from his trident to lit a fire beneath the pot. After the devil works the fire with bellows, an angelic woman emerges from the pot. The devil and the pot vanish as the woman performs a dance, waving about her diaphanous sleeves until she conjures forth another fire, then she rises amongst the smoke into the air.

The first movie ever censored for political reasons. The title refers to a historical event in France decades earlier in which a Jewish military officer was discharged for bribery, and it was alleged that he was framed due to anti-semitism. 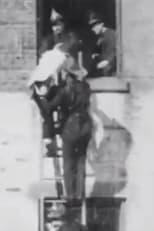 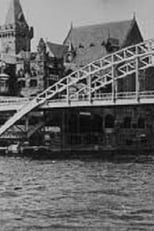 Paris seen from a boat, in this Lumière short film. 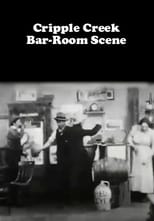 Méliès appears as a court jester (a “triboulet” in French). He pulls 18th century noblemen out of a trunk and arranges them on a pyramid-shaped stage. Next, he transforms the gentlemen into fancy ladies. 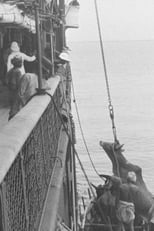 A priest is officiating at a convent, when suddenly he is transformed into the devil, who frightens away the nuns and turns the place into a outlet of Pandemonium.

Some men get into hijinks at a sidewalk cafe.

In the Grip of the Blizzard

"This is a very remarkable picture, showing Union Square, New York City, during the great March blizzard of 1899. The camera was stationed at the corner of Broadway and Fourteenth Street, and was swept in almost a complete circle, showing the tremendous drifts of snow and the blockade at 'Dead Man's Curve' in Fourteenth Street. This picture was taken during the busiest time of the day, and shows to what extent New York City was tied up by this tremendous fall of snow." (AMB Picture Catalogue (1902) 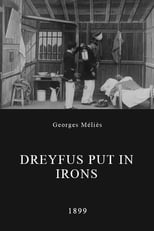 Showing the interior view of the hut in which Dreyfus is confined. The scene takes place at night, showing the moon through the window of the cell. Two guards stealthily approach the cot upon which Dreyfus is sleeping. They awake him and read to him the order from the French minister–M. Lebon–to put him into irons, which they proceed at once to accomplish. Dreyfus vigorously protests against this treatment, which protests, however, fall on deaf ears. The chief sergeant and guards before leaving the hut, inspect the four corners of same by means of a lantern. 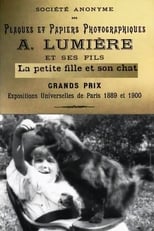 A little girl sits at a table, holding a container of what appears to be some sort of food. Suddenly there's a flash of movement: a tortoiseshell cat, with long hair and a very furry tail, has leapt onto the table.

Based on Shakespeare's play, Act V, Scene vii: King John is in torment, and his supporters fear that his end is near. As he writhes in agony, he is attended by Prince Henry, the Earl of Pembroke, and Robert Bigot. Prince Henry tries repeatedly to comfort his delirious father, but to no avail - John's pain is too great.