All Movies With rich-snob Keyword 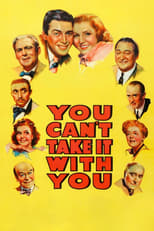 You Can't Take It with You

Alice, the only relatively normal member of the eccentric Sycamore family, falls in love with Tony Kirby, but his wealthy banker father and snobbish mother strongly disapprove of the match. When the Kirbys are invited to dinner to become better acquainted with their future in-laws, things don't turn out the way Alice had hoped. 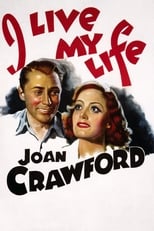 I Live My Life

A society girl tries to make a go of her marriage to an archaeologist. 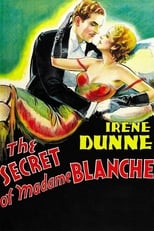 The Secret of Madame Blanche

A murder trial reunites a former chorus girl and her son, a grandson of an English aristocrat. 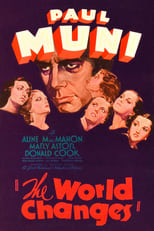 Generational saga tracing the events in the lives of the midwest pioneering Nordholm family, as seen through the eyes of businessman Orin Nordholm Jr., who ages from a youth to an elderly grandfather. 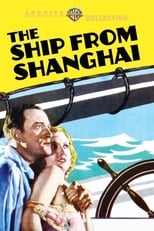 The Ship from Shanghai

On a yacht sailing from Shanghai to the United States, the sailors, led by the megalomaniac steward, revolt and take control.

It's A Small World

Socialite, privileged, Jane Dale and lawyer Bill Shevlin meet in an automobile accident at night, on a dirt road, in a storm, near a hick town which fleeces travelers through corrupt law enforcement. 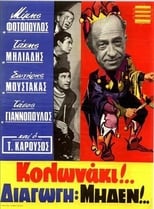 When an open-hearted folk man, a butcher of the profession, buys an apartment to stay with his family in a block of flats in a lush neighborhood, the tenants are colluding in order to get him away. The only defenders are the concierge and a general who will think of a clever way to correct the situation.

AT THE HORIZON is about two different worlds colliding: the wealthy influential people on the one hand and the poor and honest on the other hand. Sin, a wealthy boy had been spoiled by his parents and has never realized the importance of self-dependence and how to become a responsible man. The boy lives his life relying on his parents wealth and power,making him even more arrogant and pompous. Lud, a mute middle-aged man came from a rural area to be a motorcycle mechanic in Vientiane. His wife worked as a market woman and they had a six-year-old daughter. Though Luds life was simple, his family was warm and loving. One day Lud unexpectedly faces the greatest loss of his life caused by Sin.