All Movies With Science-Fiction Tag 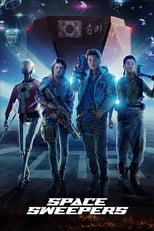 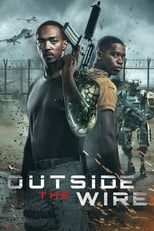 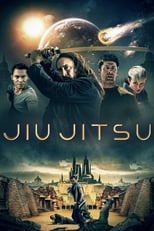 Every six years, an ancient order of jiu-jitsu fighters joins forces to battle a vicious race of alien invaders. But when a celebrated war hero goes down in defeat, the fate of the planet and mankind hangs in the balance. 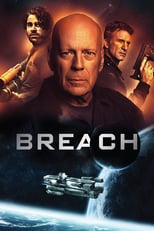 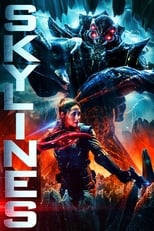 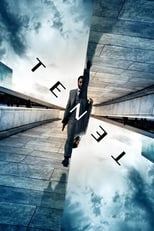 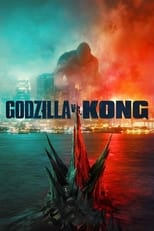 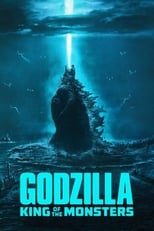 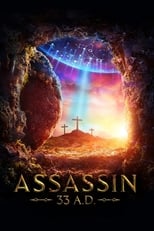 When a billionaire gives a group of young scientists unlimited resources to study the science of matter transfer, the scientists unlock the secrets of time travel. But they soon find out that the project is backed by a militant extremist group, and the billionaire plans to go back in time and prove that Jesus never rose from the dead. 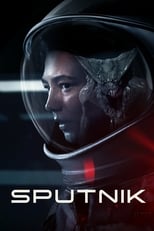 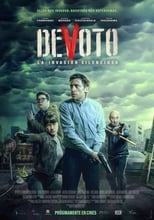 Five strangers wake up locked in a strange building. They don't know who took them there or for what purpose. Throughout a night they will discover with surprise that an invasion is taking place outside that complex. And this motley group of strangers, for a reason they will have to figure out, are the ones chosen to try to stop it. 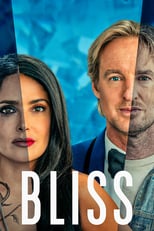 A mind-bending love story following Greg who, after recently being divorced and then fired, meets the mysterious Isabel, a woman living on the streets and convinced that the polluted, broken world around them is just a computer simulation. Doubtful at first, Greg eventually discovers there may be some truth to Isabel’s wild conspiracy. 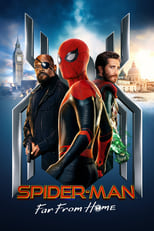 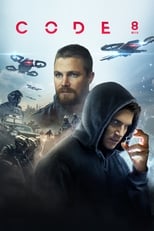 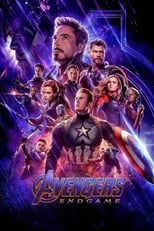 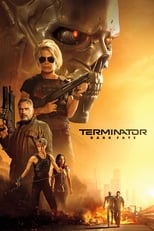 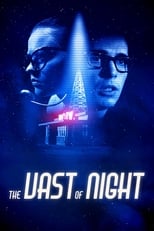 The Vast of Night

At the dawn of the space-race, two radio-obsessed teens discover a strange frequency over the airwaves in what becomes the most important night of their lives and in the history of their small town. 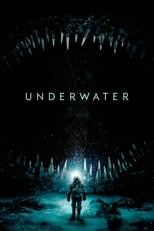